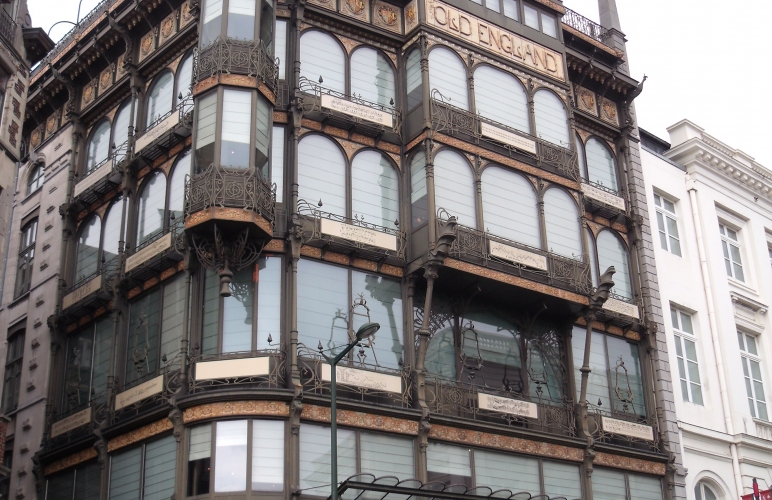 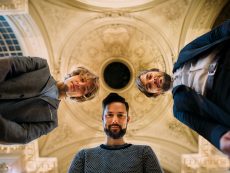 It all starts like a good old joke: a Frenchman, a Belgian and an Englishman are in an elevator together… The success of this band founded in 2005, on the contrary; is rather serious!  After a fir... 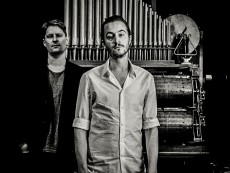 They arrived relaxed, admired the view on the Mont des Arts and walked through the different rooms of the Musical Instruments Museum... That day there were only three of us to take advantage of that ...

The firm which opened a first subsidiary in Brussels in the former hôtel de Spangen wanted to expand and had a new building constructed whose large well-lit spaces were more in keeping with the tastes of the time. The combination of iron and glass, already fashionable in stations, but innovative in the architecture of a shop, was chosen by Paul Saintenoy and his team. At the time, the site was very popular with a rich clientele looking for quality clothing, a clientele who enjoyed meeting in the department store’s tearoom. In 1990, it was decided to restore the building, marking the start of a long process which allowed us to become more familiar with the skeleton structure designed by the architect. Its new function as a musical instruments museum has given the building a new life, and it now hosts one of the best collections in the world. The restaurant and its panoramic terrace also attract a lot of tourists, who are happy to enjoy lunch or a snack whilst discovering the city through the large plate glass windows on the top floor.