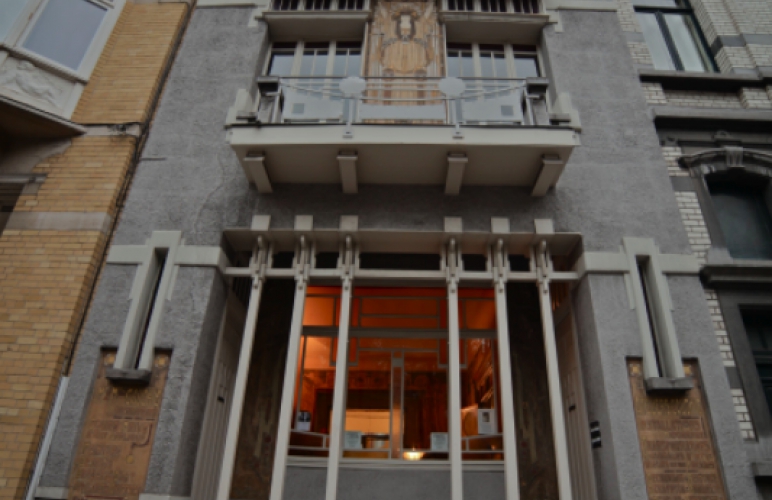 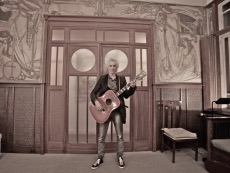 Let the person who never sang or danced to the hits of Téléphone rise or shut up forever!  The Jean-Louis Aubert and Louis Bertignac gang will forever remain one of the French cult bands of the ...

At the age of 16, Paul Cauchie started to study architecture in Antwerp. In 1893, he enrolled at the Brussels Royal Academy of Fine Arts. From 1893-1898, he studied painting (class taught by Constant Montald), the sgraffito technique, and decorative painting. He won several prizes and in 1899 he was awarded a travel grant which enabled him to travel to Italy.

From 1895, whilst still pursuing his studies, Paul Cauchie started to work for his living, putting his talents to good effect in various graphical means of expression, advertising design, posters, menus, and illustrations. As he was more of a decorator than an architect — he only ever built 4 houses — he specialised in designing sgraffiti for architecture, and he quickly gained himself a solid reputation for the quality of his designs which were executed in a very personal style.

Caroline Voet, the said Lina, also enrolled at the Brussels Royal Academy of Fine Arts (1893-1899). Until 1889, access to the Academy was strictly reserved for young men, but courses for young women were gradually becoming available too. Lina achieved excellent results in decorative art and progressed to the higher level courses, to the fine art of painting. As she was awarded a first prize on the women’s painting course and another in art history, this finally enabled her to teach painting and drawing privately.

Even though contact between young men and young women was definitely not encouraged by the heads of the Academy, this was nevertheless where Paul and Lina got to know each other.

They married in 1905, and in that same year they decided to build a house on the six metre wide plot of land which Paul had bought at the upper end of the rue des Francs, i.e. at close proximity to the Cinquantenaire Park and in clear view of all the neighbouring roads. He designed the front of the house like a giant advertising billboard. It drew the attention of passers-by and demonstrated his know-how. This was done with the intention of advertising and selling his work.