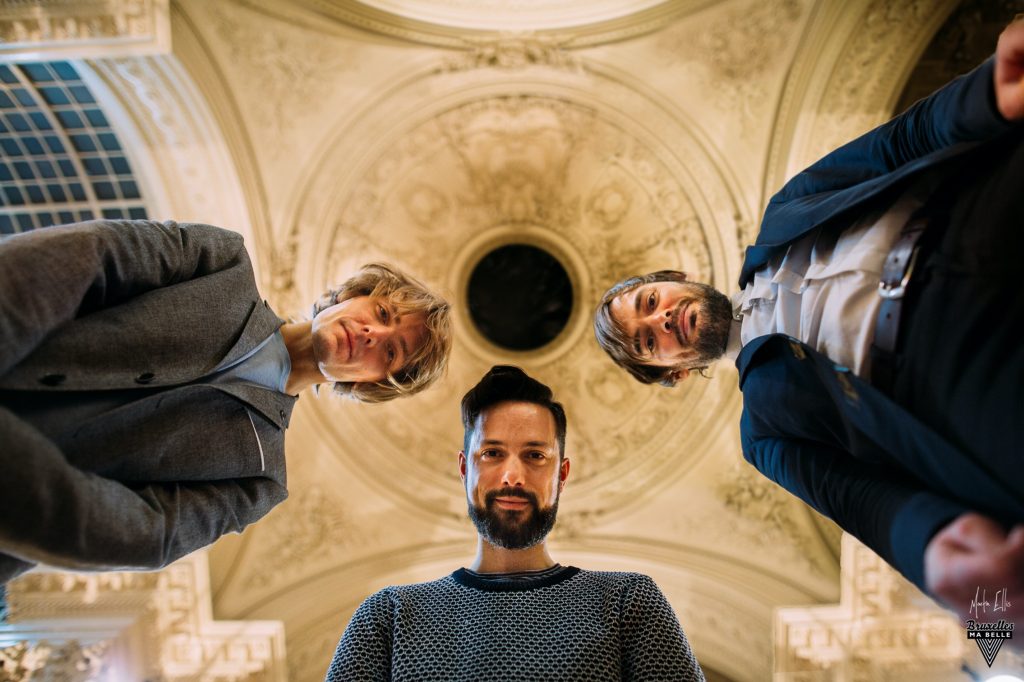 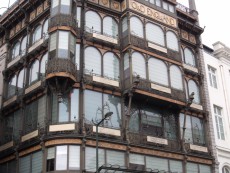 It all starts like a good old joke: a Frenchman, a Belgian and an Englishman are in an elevator together…

The success of this band founded in 2005, on the contrary; is rather serious!  After a first album in 2007 (Dubois died today) and numerous incredible dates (first parts of Incubus and Deep Purple during European tours) the band released a success album: «Something you might like ».

We were extremely happy therefore to lock ourselves up for a couple of hours in the Musical Instruments Museum and, more particularly, in its elevator!