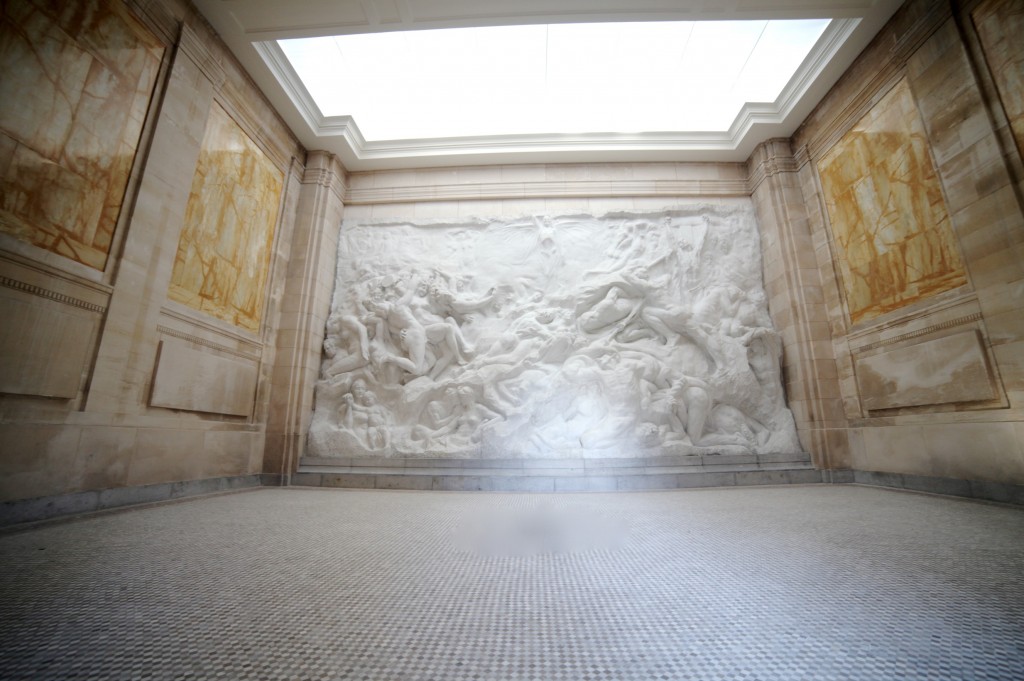 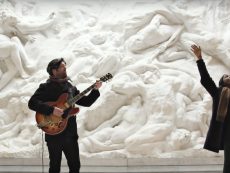 ALA.NI has been teasing us with her new album for the past year by releasing various EP’s (Spring, Autumn). We have been impatiently waiting for this moment and the expectations are high ! She n...

A few metres from the mosque that occupies one of the corners of the Parc du Cinquantenaire/Jubelpark, there is a pavilion designed by Victor Horta as a “tempietto” in the classical style.

Positioned on a small, grass-covered hilltop, the little monument, owned by the Belgian State, was built between 1891 and 1897 to house a stunning Carrara marble relief created by sculptor Jef Lambeaux. When the artist presented a full-size cardboard mock-up of his design at the three-yearly Salon in Ghent, the work provoked much controversy within the Catholic press.

The project nevertheless went ahead and today, still, the single room, with its mosaic tiled floor and walls covered in Euville white stones and panels of yellow Sienna marble, serves as a backdrop for a relief measuring 12 m long and 8 m high, composed of seventeen blocks of Carrara marble. It represents humanity’s pleasures and sins overseen by Death, flanked, on the left, by the Graces and, on the right, by the Legions of Hell with, on the extreme right, Christ on the cross accompanied by God the Father and the three Fates. On the lower register, Motherhood, Seduction, Suicide, the Three Ages of Humanity and, finally, Murder or Cain and Abel are depicted one after the other.

On the middle register appears Debauchery, Joy or a Bacchanal, Rape, War and, finally, Remorse or Adam and Eve. A horizontal reading shows Humanity divided between the feminine, synonymous with pleasure, on the left, and the masculine, associated with agony, on the right, meeting dramatically in the centre in Suicide, Rape and Death.