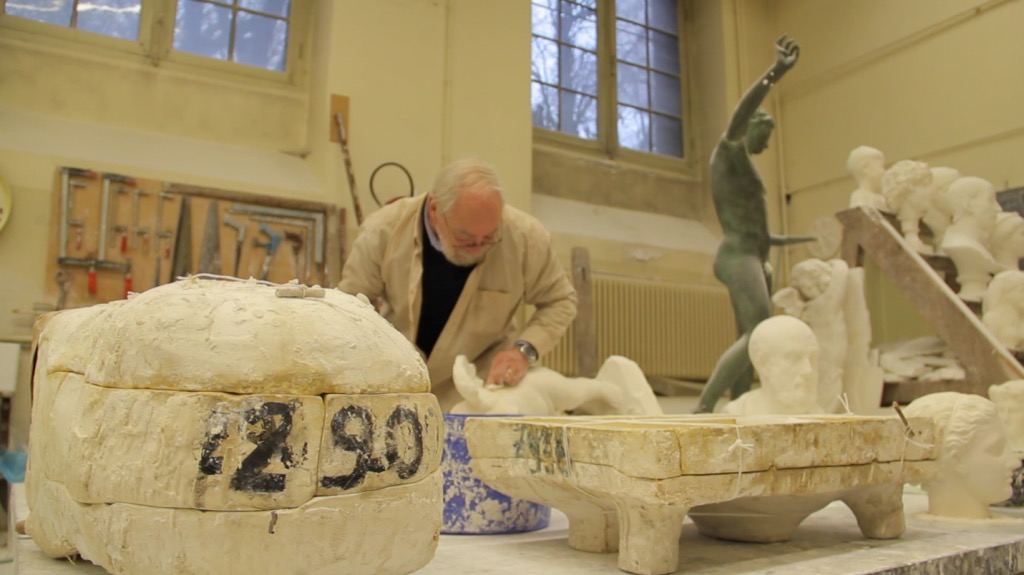 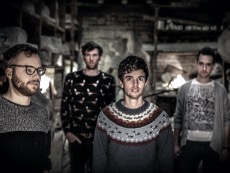 In March, 2012 we filmed "Mexico" by the Brussels four of BRNS in the hallways of the Cirque Royal (the video can be viewed at the bottom of the page). Two years, an EP, 7 titles, and hundreds of con... 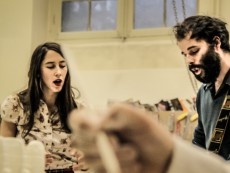 A guitar, two voices.  A smart tongue. Arlt is a man, a woman, and words that slide along the strings. A rare thing in Brussels, it was raining. Under the supervision of statues and amateur s...

Originally, as well as the workshop, there was also a plaster cast museum, mainly used for educational purposes, created at the instigation of the Belgian Royal Commission for International Exchanges.

This type of museum, very fashionable in the 19th century, enabled the public to discover works from all over the world which were otherwise difficult to admire at a time when people travelled a lot less. Right from the start, the workshop sold, on a small scale, plaster casts of its collections. When it first opened its doors, it was located in the Halle Bordiau, which is now home to the Army Museum, and was then transferred to other buildings. In 1913, its catalogue contained over 4,000 pieces ready for copying. This exceptional collection of plaster casts constitutes a real treasure with, among other things, its casts of works of art that have now disappeared. Art academies, museums and private individuals make up the customer base of the workshop which continues to fulfil an important role in terms of both education and as a mechanism for dissemination of culture.