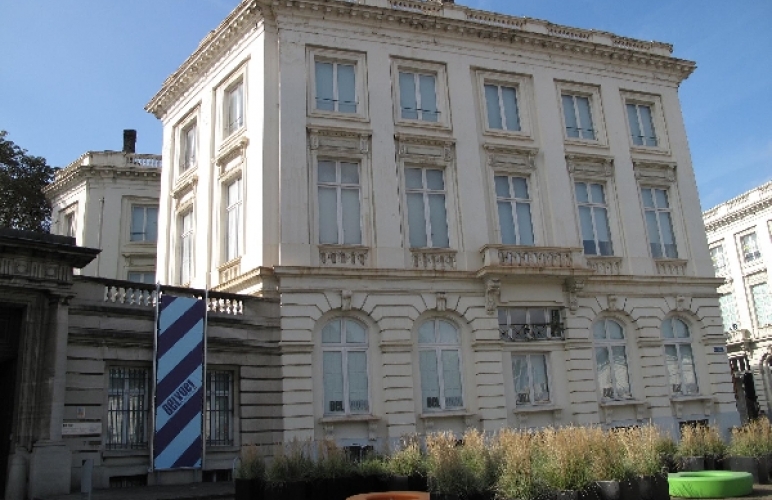 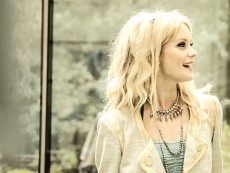 When the multi-instrumentist Lars Iversen meets the singer Mette Lindberg you get a Danish pop hit  The Asteroids Galaxy Tour! Their first single « the sun ain’t shining no more » was released...

The Bellevue hotel was built on the first plot of land of Place Royale/Koningsplein sold to a private individual in 1776.

Philippe de Proft, a wealthy wine merchant and innkeeper was the lucky buyer. He constructed a hotel for travellers which architecturally satisfied the requirements set down by Empress Maria Theresa, concerned with maintaining the integrity of Place Royale/Koningsplein. Honoré de Balzac, the Prince of Metternich and Jérôme Bonaparte were some of the guests who stayed there. The hotel was repurchased by the Crown Foundation in 1902 and made available to Princess Clementine. Shortly after their marriage, it was redecorated and occupied by Prince Leopold and Princess Astrid. Unoccupied between 1934 and 1953, it was lent to the Red Cross. It was subsequently transformed into a museum of decorative arts, then a museum of the Dynasty and, finally, into the Belgian History Museum which, through its exhibition areas, presents major events in the country’s history from its founding in 1830.