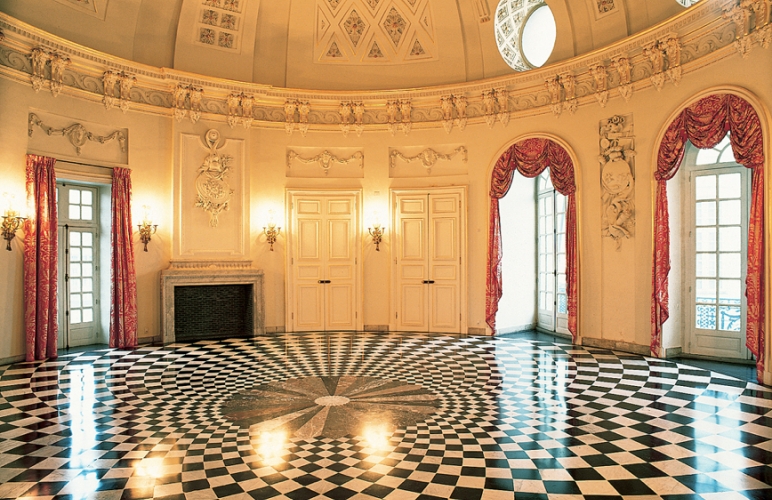 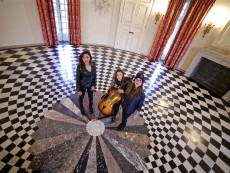 Lucie, Elisa and Juliette are three childhood friends. Coming from Saint-Denis, they grew up in a musical environment, joining the conservatory and the Radio France choir. It is in 2013 that everythi... 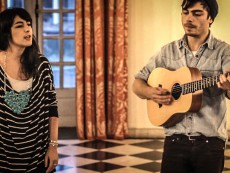 Lilly Wood and the Prick

Lilly Wood and the Prick is the meeting between Nili and Benjamin in 2006.  The young Parisians released a first album in May 2010 that has been very well received by both the press and the public...

Appointed governor of the Austrian Netherlands in the 18th century, Charles of Lorraine organised a lively cultural life.

With his endearing personality and respect for local customs, it didn’t take him long to win over his subjects. Consequently the court was a place where all kinds of festivities such as concerts, banquets and jousts were held. Members of the European nobility were welcomed here with open arms, and they took every opportunity to be admired, as we can see from the magnificent outfits, wigs and other ceremonial and etiquette accessories of this century. Today, the palace of Charles of Lorraine only consists of a façade in the late rocaille and early neoclassical style, with decorative features by Laurent Delvaux. The palace used to include winter apartments on the west side, and summer apartments on the east side. It also housed two laboratories, scientific cabinets, a printing works and an extensive library. Nowadays, only five function rooms remain of Charles of Lorraine’s apartments. They contain the Musée du XVIIIe siècle (Museum of the 18th century). The palace still exudes an 18th century atmosphere and gives us a glimpse into the environment and interests of Charles of Lorraine and his contemporaries.