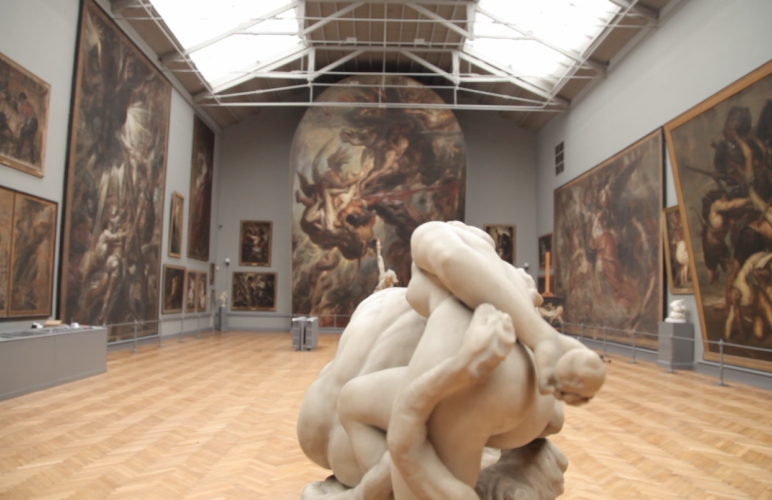 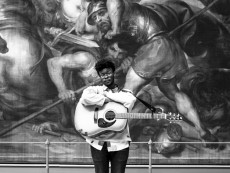 Brussels during the month of March, everything is white outside.  It's 9:30 a.m. and the phone rings: « Hi, it's David, I was afraid I wouldn't make it on time because of the snow so I took an earl...

In 1850, Antoine Wiertz, a painter, sculptor, writer, and the most controversial of our romantic artists, had built a huge studio at the expense of the young Belgian state. In return he would leave his work to the nation.

Wiertz designed his studio / museum himself modeled after the ruins of the Temple of Neptune in Paestum. The intention was to stock his monumental paintings and to keep them there for posterity. Between April 15, 2008 and December 1, 2009 the Wiertz Museum underwent major restoration works of which the Buildings authorities expected a lot. The glass construction of the large studio was re-waterproofed. The separation wall between the house of the artist and his studio was strengthened and the studio was completely repainted in its original colors based on the stratigraphic study commissioned by the Directorate of Monuments and Sites. The gray, fairly dark shades highlight the theatrical nature of the works even better. The three small lounges were again decorated with green-shaded wallpaper – very pretty next to the Rubens-red Wiertz loved so much.