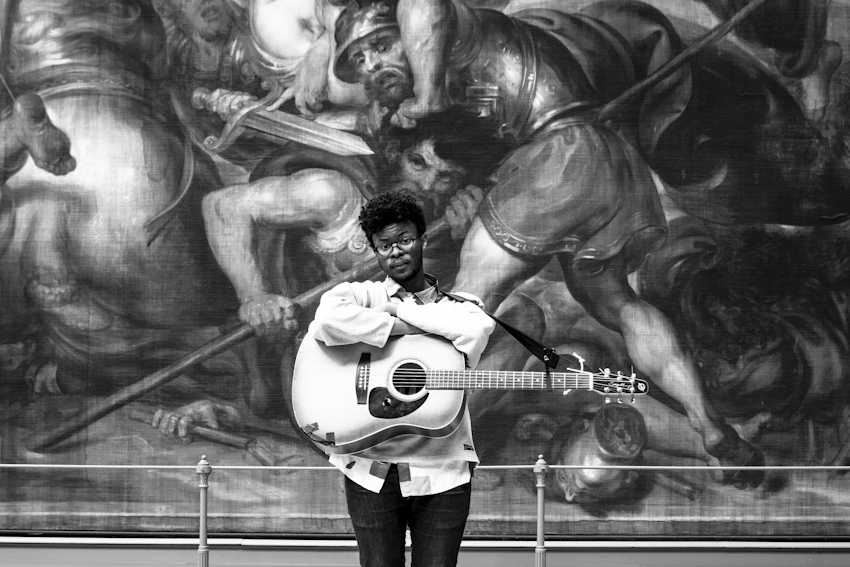 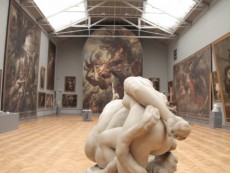 In 1850, Antoine Wiertz, a painter, sculptor, writer, and the most controversial of our romantic artists, had built a huge studio at the expense of the young Belgian state. In return he would leave h...

Brussels during the month of March, everything is white outside.  It’s 9:30 a.m. and the phone rings: « Hi, it’s David, I was afraid I wouldn’t make it on time because of the snow so I took an earlier train just to be on the safe side; I’m in Brussels already!”  We were supposed to meet at 1 p.m…. Needless to say he was motivated!

Le Colisée is the solo project of David Nzeyimana.  You can see it as a kind of musical laboratory for a young, 19 year-old philosophy student.  The only difference being that the recordings made alone in his bedroom made it to the internet and allowed him to give a few concerts… and recently made him win the « Du F. dans le texte » competition by the Conseil de la Musique…

Bruxelles Ma Belle gives us an opportunity to meet all kinds of artists who each have a different vision about their art.  While filming Le Colisée we could see how music, when played with passion and honesty, can get the most out of an artist.  Whether he’s singing, dancing, or playing the guitar, David gives an impression of simplicity and well-being. It may sound weird but he’s like a fish in water and he transports us into his world.

As he likes to say, there’s an interesting continuity between his music and his philosophy studies. It’s in a gigantic decor that we invited this young 19 year-old artist to perform.

Alone in the middle of huge centenarian paintings he accepted the challenge and slowly became part of this somber and outrageous universe to interpret two compositions: the first one in English, made of guitar « loops », voice and synth; and the second one, in French, simply accompanied by a classical guitar.

We were very happy to be the first ones to film him and to allow you to discover him.  We invite you to continue the adventure and to watch for his next concert dates!