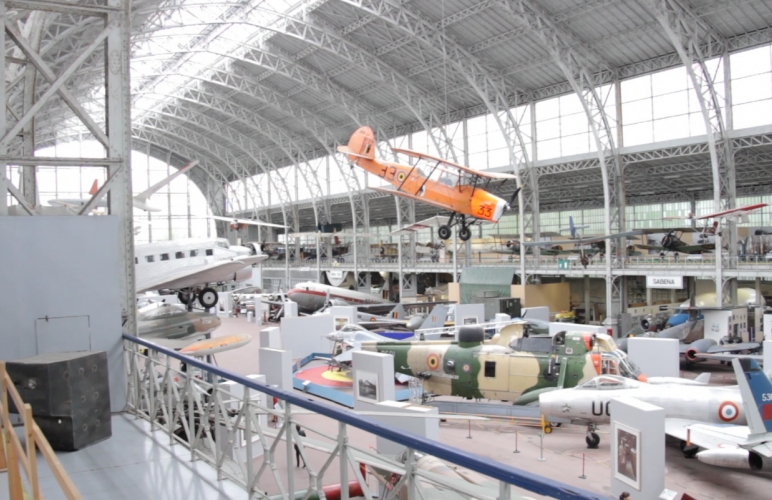 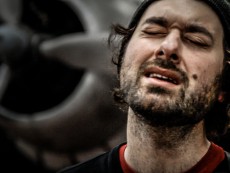 It in the Aviation gallery of the Royal Army Museum that the French band Syd Matters interpreted an excerpt from their latest album «brotherocean». Jonathan Morali and his band surrounded themselv...

Founded in 1910, the Royal Army and Military History Museum was installed at Cinquantenaire/Jubelpark in 1923.

This majestic site was the perfect location for a museum that retraces the international military history of the country. The core of the collection was started by Officer Louis Leconte. Originally comprising some 900 pieces, bequests and donations quickly swelled the museum’s collections, which was soon home to magnificent sets of armour, uniforms, weapons and military vehicles from all periods and countries, from the Middle Ages up to the two world wars. Certain displays feature objects that once belonged to famous figures and the monarchs of our dynasty, whether decorations, uniforms or personal items.

The museum also offers temporary exhibitions and countless, general interest activities as well as an exceptional view over the European capital.