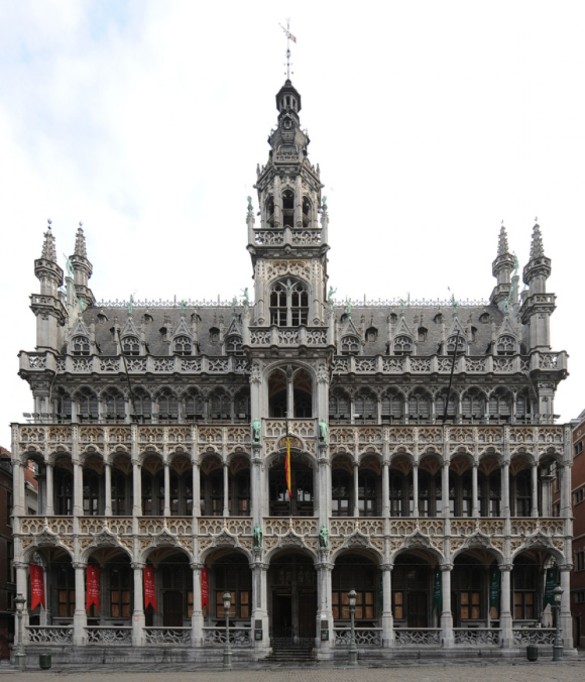 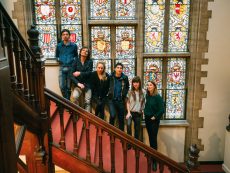 Called the Maison du Roi or Broodhuis (King’s House), the building on the Grand Place facing the city hall is home to the City of Brussels Museum.

It was officially opened in 1887 on the initiative of Mayor Charles Buls and archivist Alphonse Wauters. The architect Pierre-Victor Jamaer was put in charge of completely remodelling the building which had been significantly modified following the bombardment ordered by Marshal Villeroy in 1695. Jamaer drew heavily on old engravings as well as the profile of Oudenaarde Town Hall, in order to give it the appearance it might have had under the reign of Charles V, Holy Roman Emperor, thereby following the principle of “stylistic unity” extolled by Viollet-le-Duc.

A group of artists was tasked with sculpting the countless gables, ridges, hooks, coats of arms, florets and statues still visible today. The museum houses some remarkable collections that bring the city’s rich history to life.

In addition to models, flags, ironwork objects, sculptures and paintings, the institution maintains a unique collection of Brussels altar pieces from the 16th century, a number of beautiful examples of Brussels porcelain, as well as tapestries that recall the city’s important weaving past.