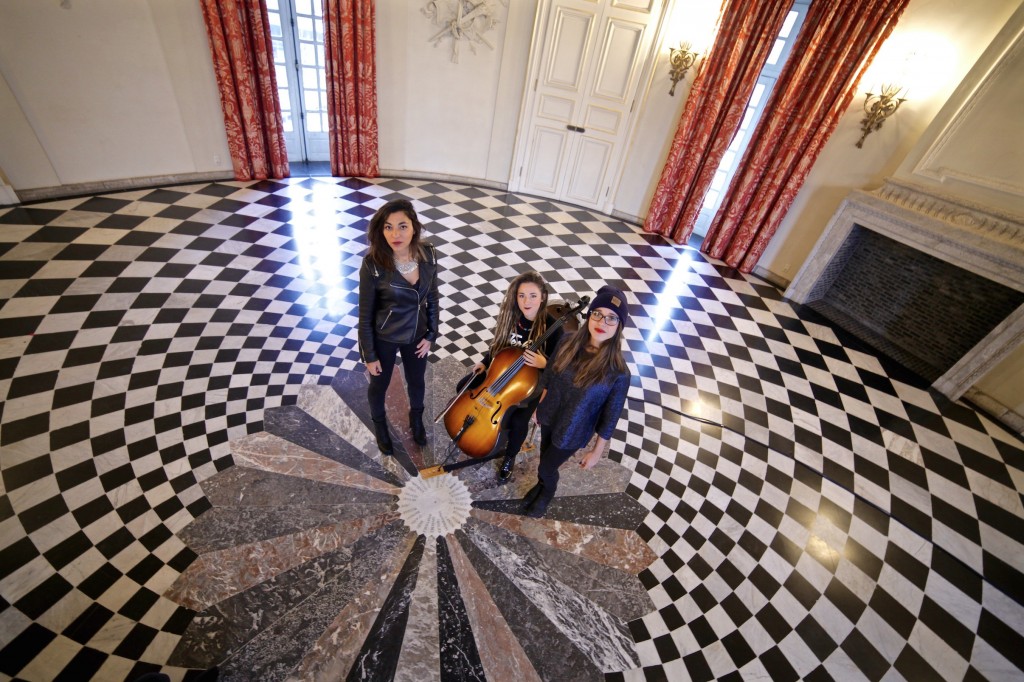 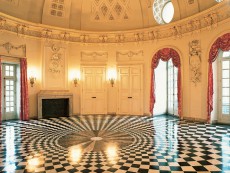 Appointed governor of the Austrian Netherlands in the 18th century, Charles of Lorraine organised a lively cultural life. With his endearing personality and respect for local customs, it didn't take ...

Lucie, Elisa and Juliette are three childhood friends. Coming from Saint-Denis, they grew up in a musical environment, joining the conservatory and the Radio France choir.

It is in 2013 that everything begins as they decide to participate in a competition organized by the TRYO band and … they won! They accompanied the French band on a few concerts and that is how L.E.J was officially born! They then decided to record a Mashup of hits during the summer of 2015 which will be covered by… the US magazine TIME …

That’s when the excitement starts and their videos get viewed tens of millions of times on the internet, a series of full concerts follow and they decide to release their first Opus “En attendant l’album” including 11 covers and an original title. While they were preparing to fill the mythical Olympia theater four times, we could not resist to invite them to our capital!

It is in the magnificent Palace of Charles Lorraine, a hidden gem on the Museum Square, that we invited LEJ. Three voices and a cello … the acoustics of this round room were simply perfect for the acoustic version of “Can’t Hold Us,” a cover of the famous title by Macklemore.

After a full concert at the Madeleine, they will be back in Brussels December 4, 2016 at the Ancienne Belgique!

After a full concert at the Madeleine, they will be back in Brussels December 4, 2016 at the Ancienne Belgique!