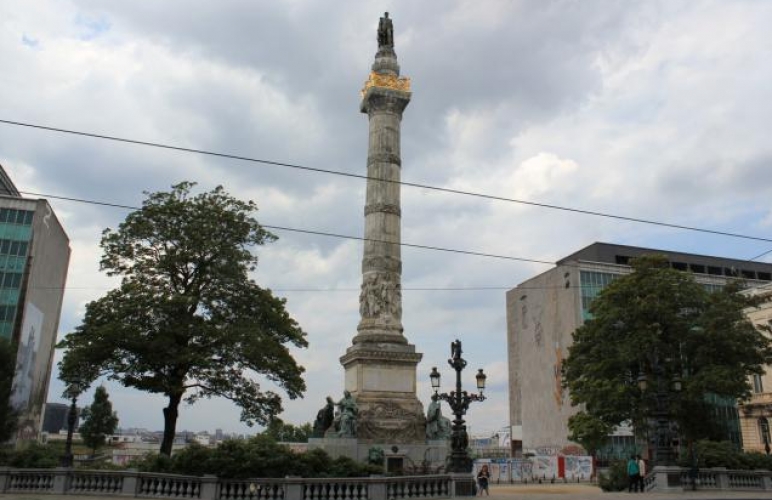 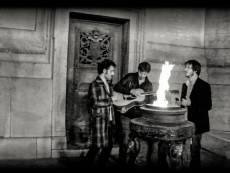 We discovered Simon Dalmais during the first part of CAMILLE at the Cirque Royal.  We learned then that he was the brother of the French singer. We met him at the end of the concert, accompanied b... 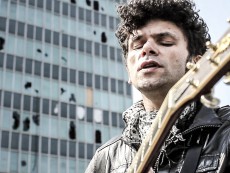 Eiffel is back!  Just over two years ago, we were in the middle of the court of the former administrative complex waiting for the Eiffel band. We did not really know them, they did not know us at al...

Situated right in the centre of the eponymous square, Congress Column is considered to be the most important commemorative monument in Belgium. It commemorates the holding of the first National Congress in 1830.

47 m high, it was built according to a design by Joseph Poelaert and inaugurated in 1859. It was only after the First World War that the Unknown Soldier was interred at its base. Two imposing bronze lions stand guard on either side of the flame which is relit every 11 November. Each of the four faces of the pedestal are adorned with a trophy bearing the initials of Leopold I. Sculpted by Louis Mélot, they feature the Arts, Science, Industry and Agriculture. The dates inscribed on them refer to major events in Belgium’s independence: September 1830 for the fight for independence; 10 November 1830 for the setting up of Congress, 7 February 1831 for the vote on the constitution and 21 July 1831 for the swearing in of Leopold I. Four female figures seated at the corners symbolise the fundamental freedoms (Religion, Association, Education and the Press). Encircled by three finely crafted rings, the lower part of the column is decorated with an allegorical relief of nine provinces surrounding the genius of the Nation, each topped with its respective coat of arms. A statue of Leopold I, designed by Guillaume Geefs, stands atop the upper dome of the column which is, at its summit, decorated with an elegant, finely wrought iron railing.