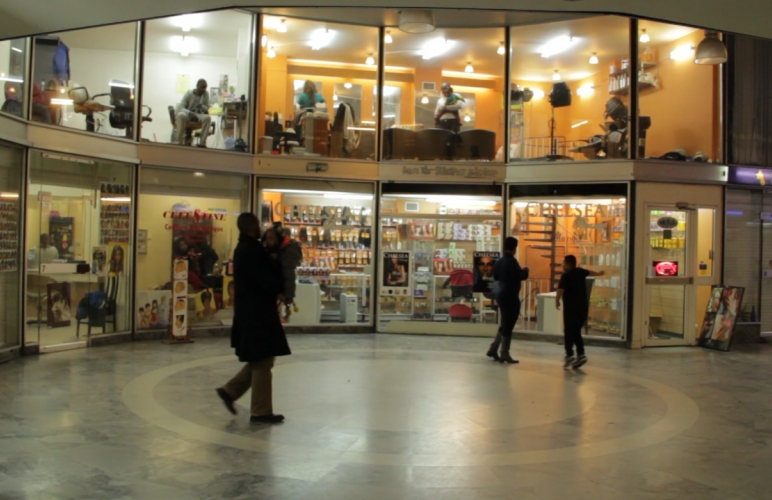 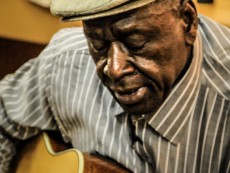 The Bruxellesmabelle team never thought it would be possible to film the great Kar kar Traoré.  This man is a living legend in this country, a great musician and a great man. Yet, everything got ...

The Porte de Namur Gallery is located in Ixelles, in the district called “Matongé,” the meeting place of the African communities of Brussels.

The Porte de Namur is one of the gates of the second wall around Brussels built in the fourteenth century and destroyed in the late eighteenth century. It was once called Nouvelle Porte du Coudenberg, as opposed to the old one situated at the first wall that connected the Rue Entre deux Portes (the current rue de Namur) and the Chemin d’Ixelles (currently the chaussée d’Ixelles).

Today the district of Porte de Namur is a busy shopping center, less elitist than in the past and one of the liveliest areas of the city.