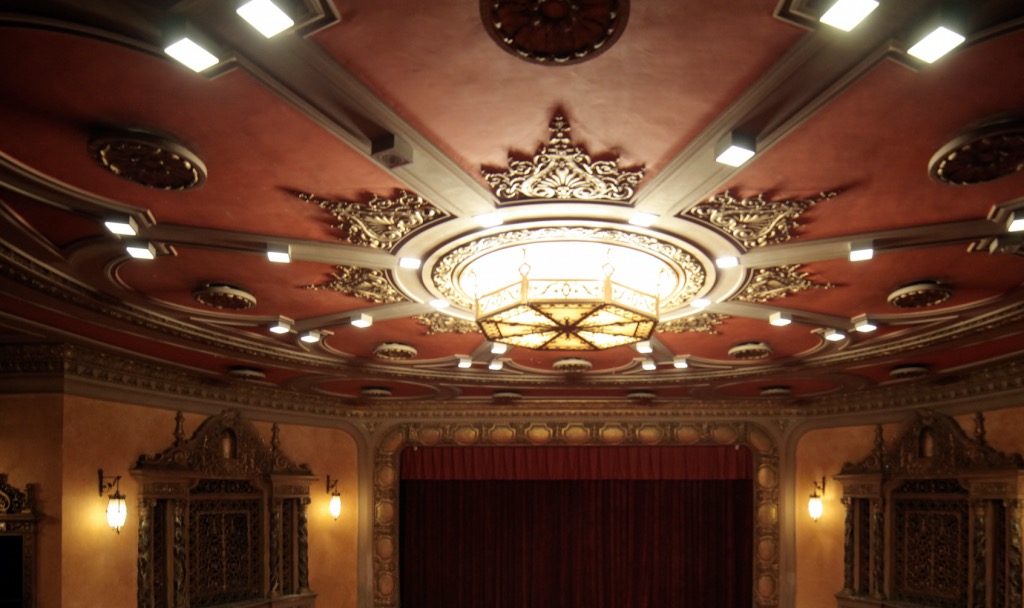 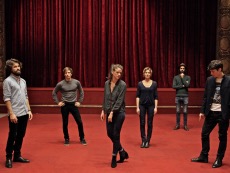 We have been following this young Parisian band very very closely for quite a while now. Their new EP “RWENZORI” contains four groovy tracks that completely clash with the current Parisian m... 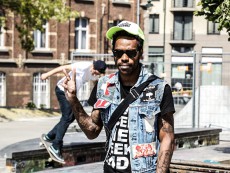 Two years after our first encounter, immortalized by two videos filmed in one of the salons of the very luxurious Hotel Plaza, we met the two brains behind SKIP THE USE for a new Brussels shooting. ...

In Art Deco style, the hotel Le Plaza was built according to plans by the Swiss architects Michel Polak and Alfred Hoch, the designers of the Résidence Palace.

Inside, they created a vast cinema under the seven levels of rooms planned. The theatre, which can hold an audience of up to 1,300, is very carefully designed, and mirroring the Hollywood models of the same period, a most luxuriant Hispano-American style was chosen for the decoration. The abundant use of marble, wrought iron, coloured glass and stucco definitely gives the premises a shimmering and unique appearance. Covering 552 m², the theatre has stalls and balconies, all facing the screen, beautifully framed by thick moulding. The refinement and opulence of the ornamentation did not overshadow the efforts made, during its restoration, to give the room the very best fittings in terms of acoustics and air conditioning. Gala dinners, conferences, meetings and prestigious receptions are regularly organised here.