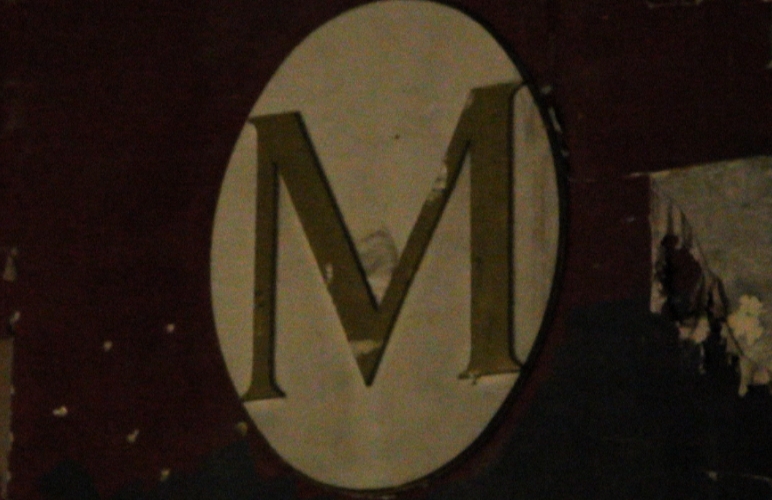 It takes a lot of imagination to see that this gigantic dark and damp place was one of the finest movie theaters of Brussels some 90 years ago.

The former MARIVAUX cinema at Boulevard A. Max appears as a centerpiece of Brussels’ theaters.

Ideally located just steps away from the ‘renters’ or film distributors neighborhood, the French company PATHE decided early last century to profoundly reshape the island located between Rue St. Pierre and Boulevard du Nord (as Boulevard A. Max was called before 1918). The space used included, for some years, two areas dedicated to cinema well-known to the people of Brussels: the THEATRE DU CINEMATOGRAPHE and the ROYAL NORD CINEMA.

A beautiful and large movie theater was built according to the plans of the architect G. Hubrecht. It met the expectations of the audience of the time: over 1,500 seats with stalls and 2 balconies. The stalls are preceded by a consumption area.

The room is in Art Deco style. The facade consists of a beautiful marquise at the top of which MARIVAUX appears in big letters. The current façade was restored to be identical to the facade of 1924. It should also be noted that the façade at the back (at the Rue St. Pierre side) presents interesting Art Nouveau style elements.

This construction was part of the beginning of a development that considered film showings as an innovative attraction.

From then on, the MARIVAUX will present exclusive movies and it will be managed by the PATHE firm along with its big brother, the PATHE PALACE (Bd. Anspach).

The theater saw the greatest glories of the 7th Art of that period attend numerous gala evenings.

In 1991, following the appearance of KINEPOLIS, the PATHE company decided to withdraw from the Belgian market and MARIVAUX closed its doors. A renovation project was considered but left in boxes: BRUXELLES LUMIERE.