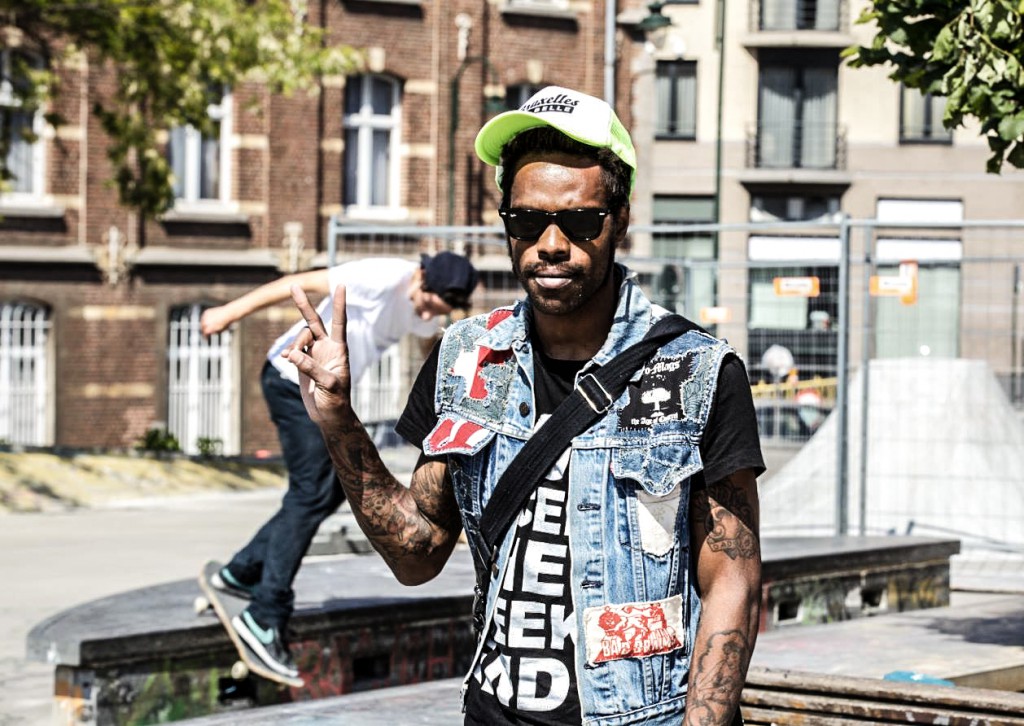 The ideal start of this walking tour is the lively quarter situated at the bottom of the Palace of Justice or the stairs of the Our Lady Chapel Church. In the 17th century , a religious order was foun...

Two years after our first encounter, immortalized by two videos filmed in one of the salons of the very luxurious Hotel Plaza, we met the two brains behind SKIP THE USE for a new Brussels shooting.

Since the sun was out, we decided to meet out-doors in a place we particularly love: the Ursulines Skatepark.
The ‘Lillois’ just released their new album « Little Armageddon » and offered to interpret their single of the moment: « The Story of Gods and Men ».
Discover this great musical moment playing to the beat of skateboard sounds and do not hesitate to see Skip the Use Live on stage because that gives them a totally different dimension! 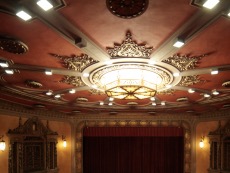 In Art Deco style, the hotel Le Plaza was built according to plans by the Swiss architects Michel Polak and Alfred Hoch, the designers of the Résidence Palace. Inside, they created a vast cinema und...