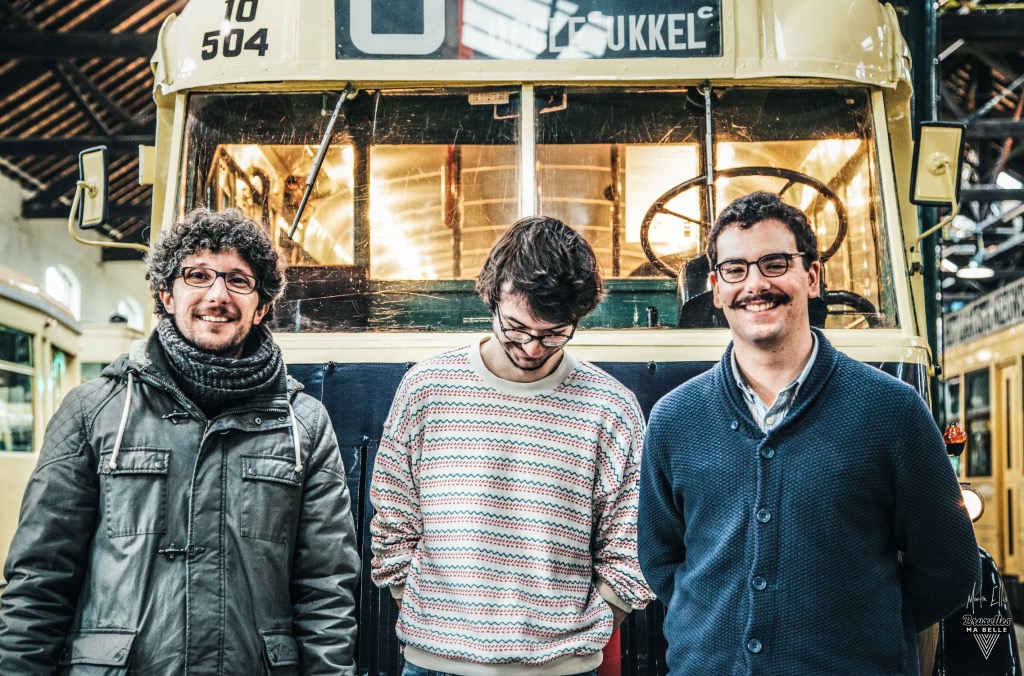 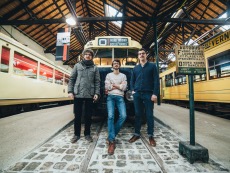 Museum of Urban Transport In Brussels

In 1897, at the initiative of Edmond Parmentier, a building contractor, a tram line was built to connect the colonial part of the World Exhibition in Tervuren with the rest of the city. Tervu...

Once upon a time there were two friends who met each other at university.  Their love for folk music makes them compose and write together.  Three years and numerous concerts later, they decide to record their music.

In order to do so, they lock themselves up in a chalet of the Hautes-Fagnes where they surround themselves with Boris Gronemberger (V.O. , Castus, Girls in Hawaii) for the production and  the arrangements, as well as Tommy Desmedt (Paon, Tellers, Noa Moon…) for recording and mixing.  The duo turns into a trio when trumpet player Ludovic Bouteligier joins them.

They wanted to be filmed, and we wanted to film them… The only thing that was missing was an ideal place that would house their sensitive folk music style.  This made us think of filming them in an old car of the Trammuseum… We invite you to discover the video version of their first title “I PRAY” and to urgently listen to their album “Jalhay” (FREE DOWNLOAD HERE!)…