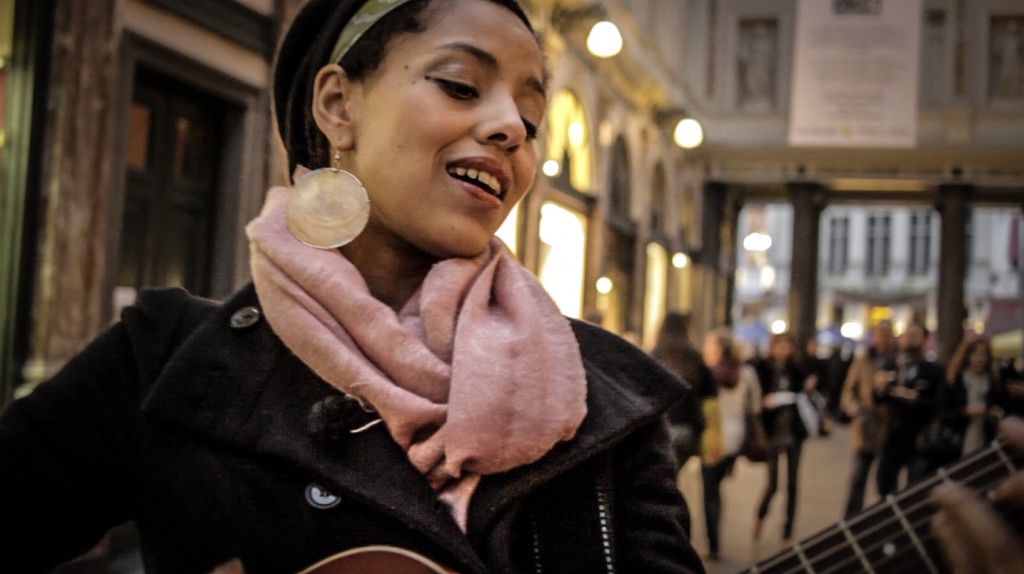 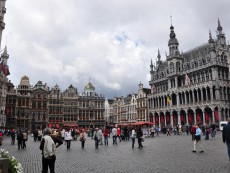 If, according to Jean Cocteau, Grand Place is the most beautiful theatre in the world, it is undoubtedly because it has always been stuck in the middle of a tug-of-war between the local authorities an...

Mariama is German of Sierra Leonese origin.  It would be too simplistic to compare her music to that of Yael Naim, Ayo or Nneka because Mariama offers us dynamic and sensitive soul thanks to her incredible timbre.

When we met her last December, it was freezing cold. Despite this, Mariama roamed the streets of Brussels with a guitar and a smile to reveal a few of her compositions. 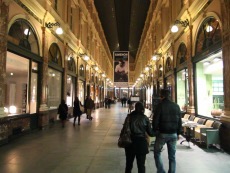 Initiated by the architect Jean-Pierre Cluysenaer, the spectacular Galeries Royales project took shape in the 1830s. The works, begun in 1846, were almost completed in time for the official opening o...

After “No Way” performed on the Grand Place, here is “Change with seasons” interpreted in the magnificent Royal Saint-Hubert Galeries.

Her first album “The easy way out” was released in September 2012.