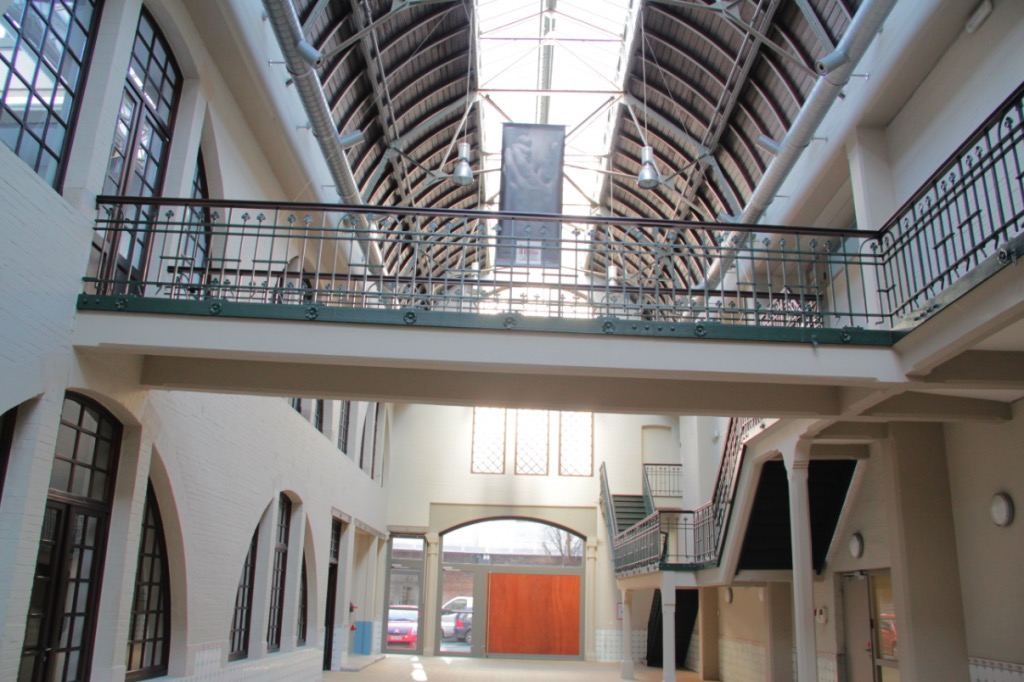 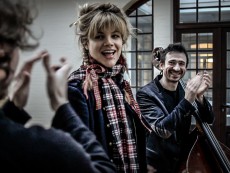 After lending her voice to the collective Nouvelle Vague, the Australian Nadéah goes solo offering us a first album that looks very much like her:  full of energy, cheerfulness and creativity. We...

Beside the former Merchie-Pède stores, the Palais du Vin is an illustration of the city’s economy at the turn of the 20th century with an industrial-type business inserted into the urban fabric. In 1909, the Brias et Compagnie firm commissioned architect Fernand Symons to construct a store and warehouse devoted to wine in all its glory. The architect opted for an Art Nouveau style which is visible in the plant-inspired decor and the polychrome facades which combine glazed bricks with blue and white stone, wrought iron and sgraffiti. These components, the work of the artist Géo Ponchon, feature coats of arms with the name of the corresponding wines: Port, Coblence, Mayence, Madeira, Malaga, Anjou, Tours, Reims, Beaune, Bordeaux, Saumur, Vouvray, Barsac, Bourgogne. The long façade concealed the bottling areas and barrel-vaulted rooms used to store the casks. A finely-worked metal framework supported the zinc roof. The complex, grouped with the Merchie-Pède stores next door, has been exceptionally well restored. Renovated a number of years ago at the instigation of the City of Brussels Public Welfare Services, today it is home to a local economy business centre and numerous professional, festive and cultural events.