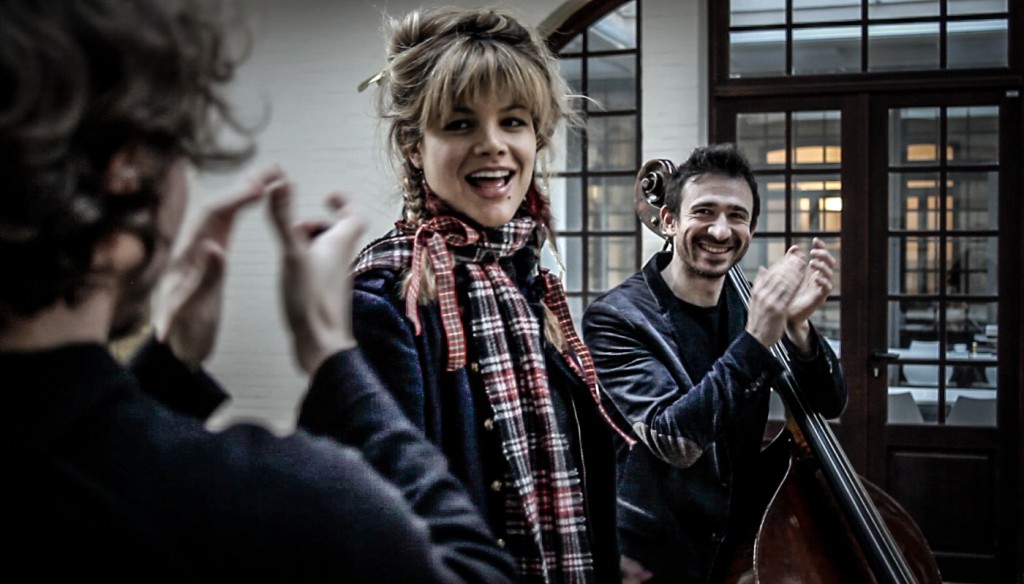 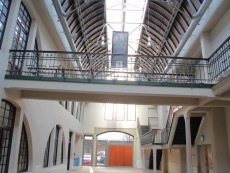 Beside the former Merchie-Pède stores, the Palais du Vin is an illustration of the city’s economy at the turn of the 20th century with an industrial-type business inserted into the urban fabric. In...

After lending her voice to the collective Nouvelle Vague, the Australian Nadéah goes solo offering us a first album that looks very much like her:  full of energy, cheerfulness and creativity.

We took advantage of her first visit to Brussels to invite her into a place little known to the general public: L’ANCIEN PALAIS DU VIN built in 1909, now hidden in LES ATELIERS DES TANNEURS.

Nadéah first brought her single “At the moment” in the style of Juliet who is courted by two Romeos, followed by the very groovy “Odile” also from her first album « Venus gets Even.»