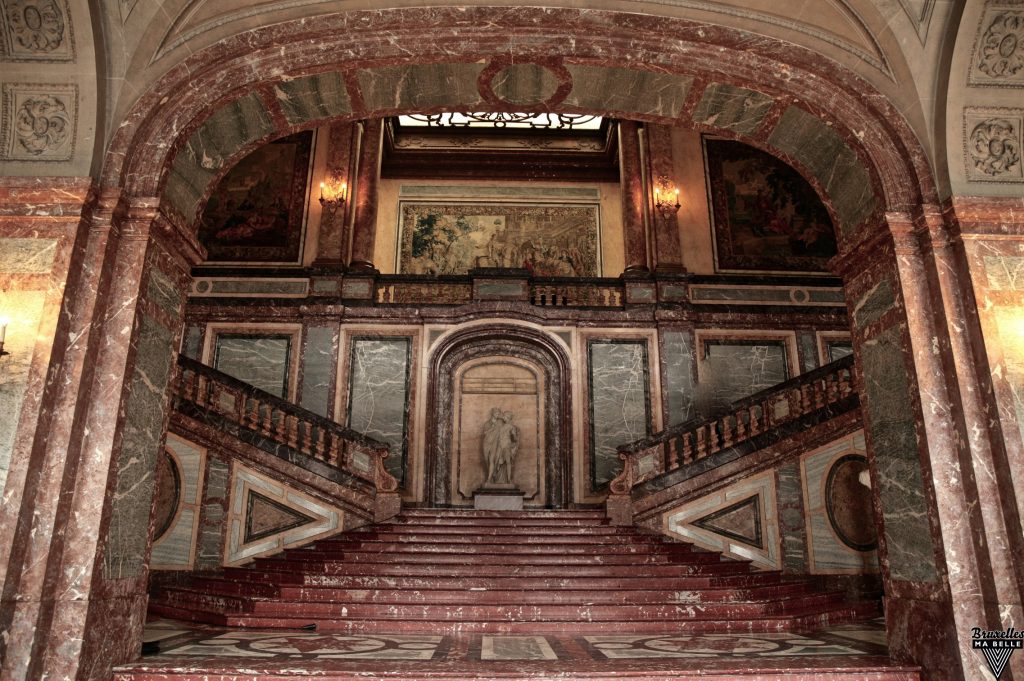 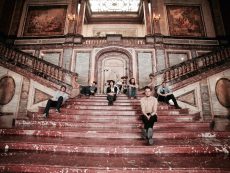 Very little remains of the original Gothic tower and old Egmont Palace, residence of the counts of the same name. In fact, the Dukes of Arenberg, who acquired the building around 1730, were continuously extending and adding to it.

The entrance courtyard, enclosed by an imposing doorway made from blue stone, designed by the great architect Servandoni between 1759 and 1762, is formed from three wings which perfectly illustrate how the building has changed. The rear, Renaissance-style wing, which dates from 1560, was modified to a certain extent by Servandoni in the 18th century. The left wing was designed, in 1830, by Tilman-François Suys, while the right wing, built between 1906 and 1910, is the work of Octave Flanneau. Acquired by the City of Brussels in 1918 and then by the State in 1964, Egmont Palace was completely refurbished between 1966 and 1971 before being assigned to the Ministry of Foreign Affairs which uses it for international conventions, seminars and discussions. The Palace, where the accession treaties to the European Economic Community of the United Kingdom, Ireland and Denmark were signed and where the Egmont Pact was negotiated in May 1977, has played host to almost all the world’s heads of state.