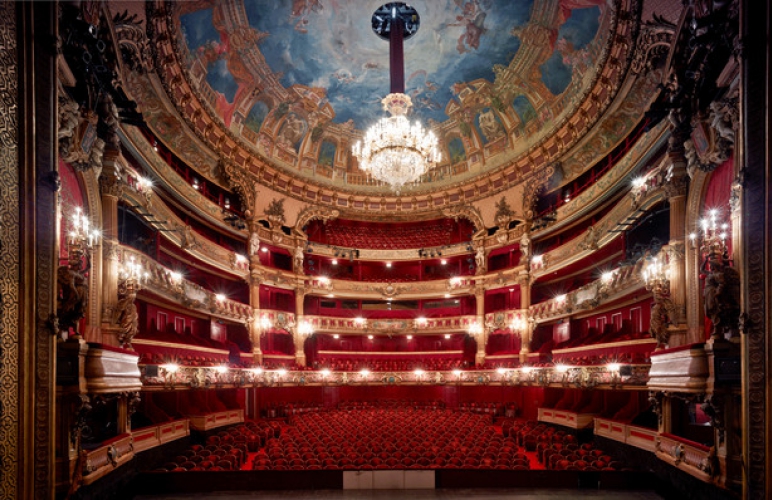 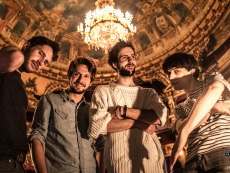 Almost two years ago we were at the incredible AEGIDIUM to film a new Brussels band: PAON. Four letters, four guys, and an eagerness to get it right. [embed]https://www.youtube.com/watch?v=JQU__p...

The centre of culture and music in the capital, the La Monnaie/De Munt Royal Theatre is also associated with a famous episode in Belgium’s history. Indeed, it was after a performance in this very venue, in August 1830, of the Muette de Portici, an opera by Daniel-François Auber, that the turmoil that led to the Belgian Revolution was triggered.

This epic saga, which tells the story of the Neapolitan people in rebellion to cast off the Spanish yoke during the 18th century, stirred up feelings of patriotism and freedom, thereby igniting the spark of revolution!