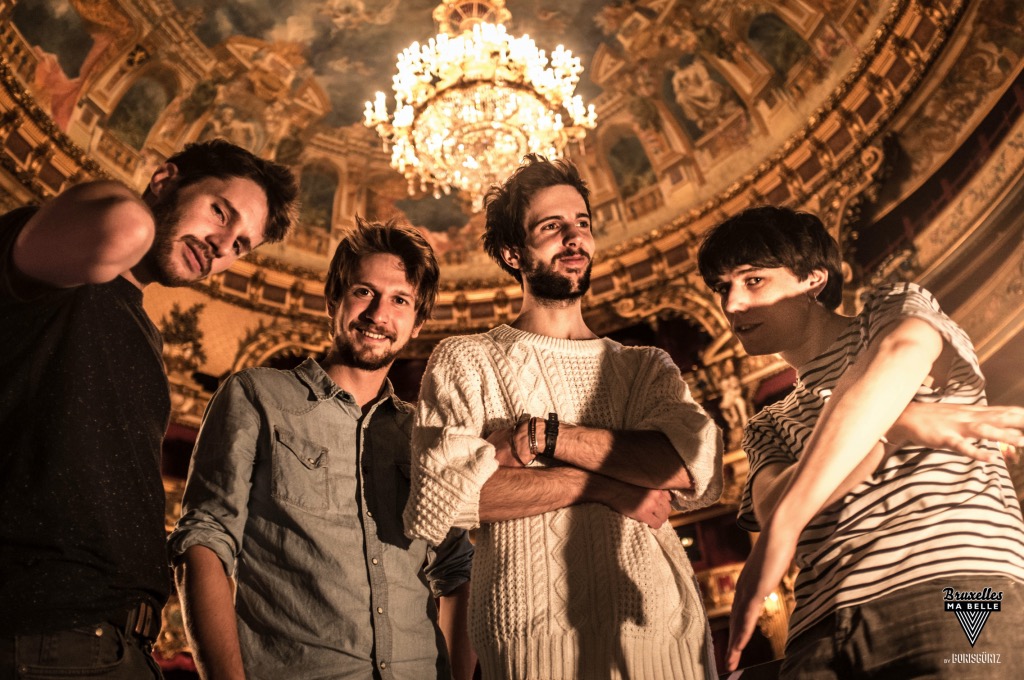 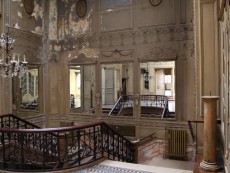 The Aegidium cinema opened its doors in 1905. It is full of surprises because, behind its eclectic neoclassical-style facade, it is exuberantly decorated. The building carefully preserves spaces where...

Almost two years ago we were at the incredible AEGIDIUM to film a new Brussels band: PAON.

Four letters, four guys, and an eagerness to get it right. 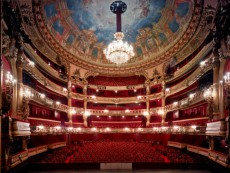 The centre of culture and music in the capital, the La Monnaie/De Munt Royal Theatre is also associated with a famous episode in Belgium’s history. Indeed, it was after a performance in this very ve...

Two years, an EP and about a hundred concerts later, we met again to see how they’re were doing!

They didn’t sit still duirng those two years. They played a lot, composed and recorded. Their first album was without doubt the musical hit of 2015!

And since they have great ambitions, they suggested we film them in one of the most beautiful places in Brussels: the La Monnaie Opera!
Discover  « WAKE » and « TEEVEE », the two titles performed in this incredible decor!