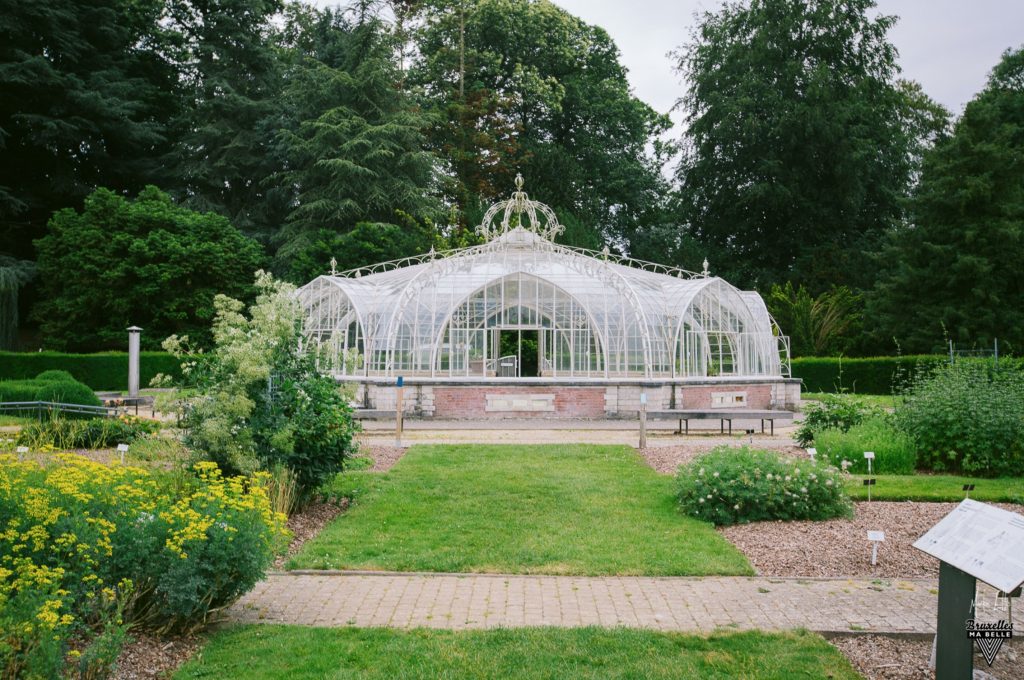 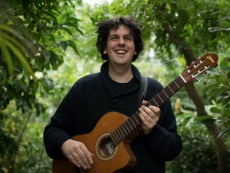 How could one miss Baptiste, alias Saule? We will not talk about his length nor his  « carcass », he does so marvelously himself in his songs! How could one possibly overlook this artist who has ...

Located just a dozen kilometers from downtown Brussels, the National Botanic Garden of Belgium, with its 92 hectares, is one of the ten most important botanical gardens in the world.

Before landing in Meise, the botanical garden traveled extensively. Indeed it is in 1796 that it was created in a Belgium that was under French rule at the time. In 1826, after many moves, it landed in the center of Brussels in the current cultural center Botanique.  It was in 1938 that the decision to move the botanical garden was taken. On January 1, 1939, the state takes possession of 92 hectares of the Bouchout estate. The plants, trees and shrubs are moved there.

To show the importance of the Botanical Garden, know that it is home to 18,000 species of plants including rare plants from the time of the dinosaurs, a giant herbarium of nearly 4 million specimens, including 60 greenhouses among which the Plant Palace with 13 greenhouses that are accessible to the public. More than 200 people work there (gardeners, scientists, designers, landscape architects, historians, guides and technicians).

The National Botanic Garden of Belgium is a rare place, beautiful, maintained and enhanced by nature lovers. We therefore strongly recommend to spend a few hours there and let yourself be guided through these incredible greenhouses.