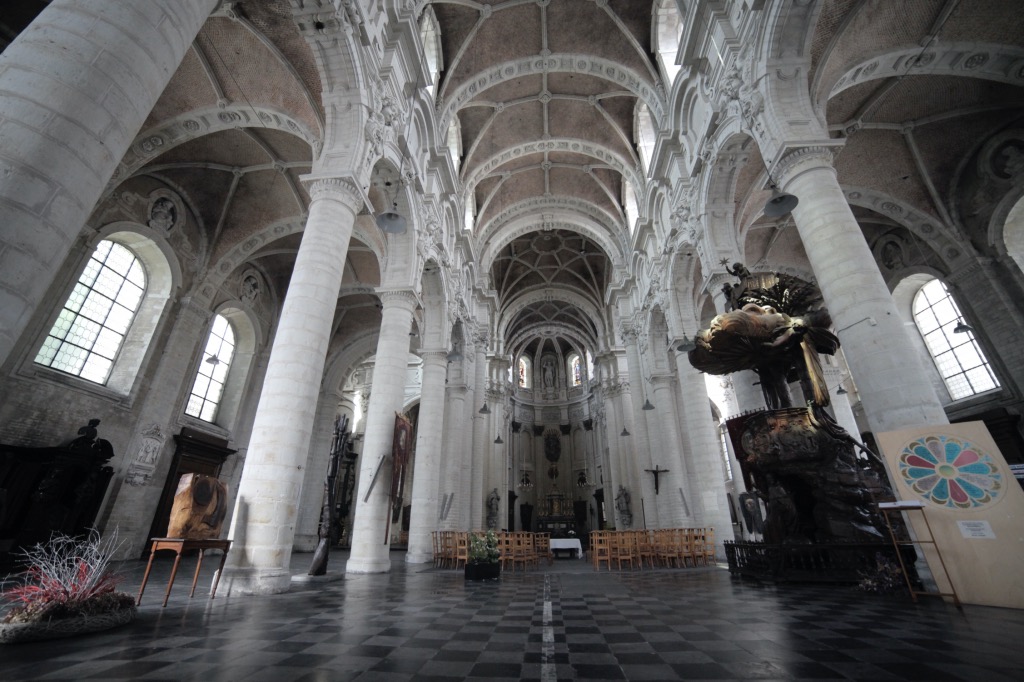 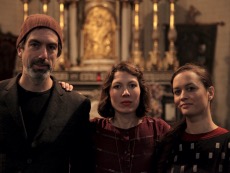 It's complicated to recreate the magic moment spent with Alela Diane in the Beguinage church ... First because Alela Diane is an amazing singer we owe the magnificent album "Pirate's Gospel" to... the... 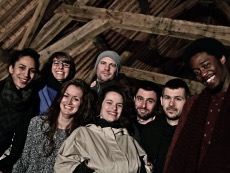 We heard, met and loved Cassandre for the first time during the finals of the F. dans le Texte contest.  We were partners of the 2014 edition and offered Cassandre our 'coup de coeur' prize, a "Brux...

During the first half of the 17th century, the beguines of the Grand Beguinage of Brussels had purchased numerous works of art that they wanted to exhibit in an appropriate framework. They therefore decided to remodel the existing Gothic Beguinage church.

The works started in 1657.  At first the choir was changed, then the nave. The new Baroque facade was built using the Jesuit churches of Leuven and Brussels as models. At that time, the Beguinage counted 1,084 houses in an area of seven hectares. In the early 18th century, a slim, open bell tower was added. Like the facade, which belongs to the richest in Belgium, the interior was given a clean and abundant decoration, even if some parts were executed in imitation natural materials for economical reasons. The church has beautiful brick vaults with ribs in white stone. In 1801, when the beguinage was removed, the church was turned into a parish church. In November 2000, the church was severely damaged by fire. The wrecked roof was replaced with a temporary covering. In 2004 the cleaning of the blackened stone and stained glass windows began, following which the bell tower was restored. In 2006, the identical reconstruction of the roof trusses started with wood-to-wood joints where the still usable roof beams were used. The wood selected was oak from the Loire region.  On this truss a roof of 3,000 sqm of Spanish slate tiles was posed.  While recent, this structure is a beautiful illustration of the artistic skills of carpenters during the Baroque period.