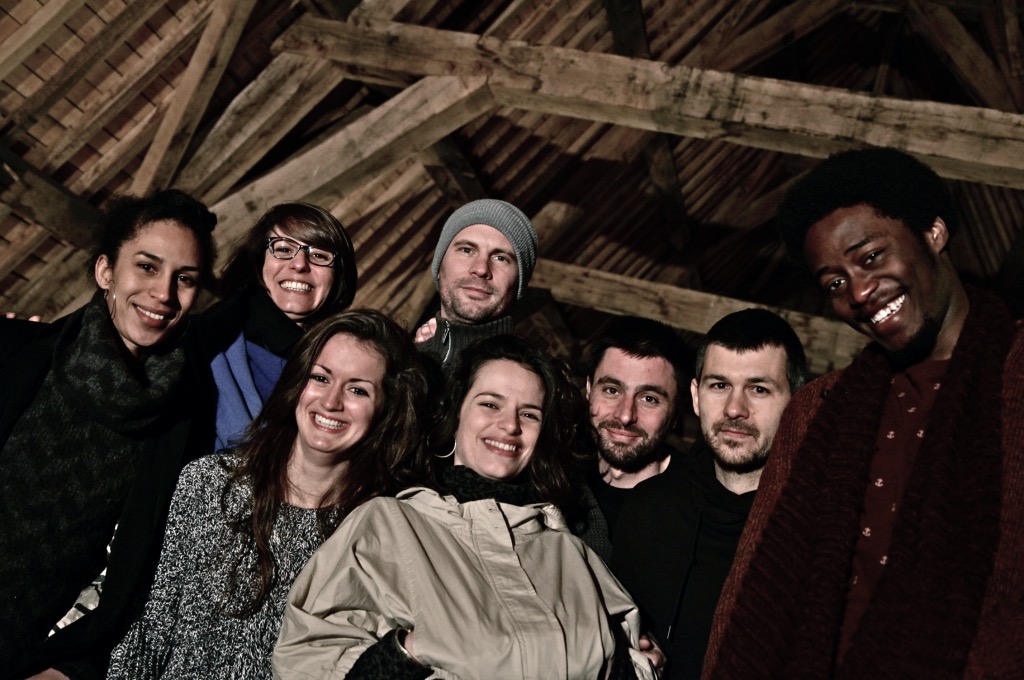 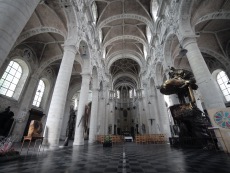 During the first half of the 17th century, the beguines of the Grand Beguinage of Brussels had purchased numerous works of art that they wanted to exhibit in an appropriate framework. They therefore ...

We heard, met and loved Cassandre for the first time during the finals of the F. dans le Texte contest.  We were partners of the 2014 edition and offered Cassandre our ‘coup de coeur’ prize, a “Bruxelles Ma Belle” session!

It’s the night before her E.P. “GOODY GODD” was released that we invited her, together with her band, to climb to the top of the Béguinage church.  It’s under the incredible church roof that they performed the wonderful “Les Géants” that we suggest you discover now!