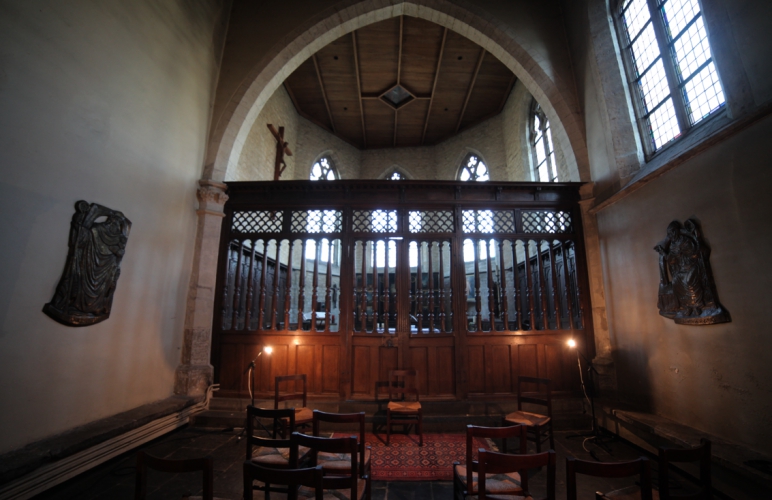 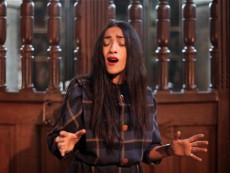 A few days before the release of her latest album, the Moroccan singer Hindi Zahra, on her way through Brussels, accepted our musical invitation. It's in Woluwe-Saint-Lambert that we found the ideal ...

The chapel is mentioned in a document of Pope Urbain V dating from 1363, saying it was supposedly built on the execution site of a wrongfully convicted recluse.

In 1922, the Marquis de La Boissiere-Thiennes donated it to Assumptionists who still serve there today.

The chapel and the nearby small chapel were classified in 1959 and restored in 1972.

The arcade separating the choir from the nave falls on capitals one of which is still adorned with leaves of kale. The choir, the railing and the pulpit form a baroque ensemble of the seventeenth century.

The most valuable piece is probably the triptych dating from 1609 that chronicles six episodes from the life of Mary the Wretched (Lenneke Mare). According to the art historian Hans Vlieghe, this painting is by David Teniers the Elder. Source: Wikipedia

This tiny chapel is a place out of time. Noise and light are virtually absent. It is open daily from 7:30 a.m. to 6 p.m., please have a look!