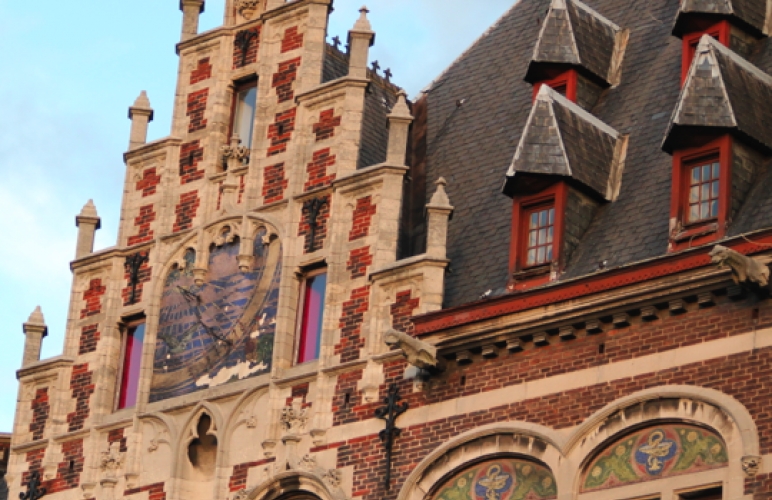 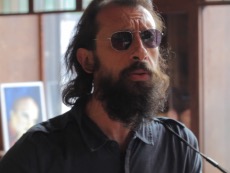 Jp Nataf is a man with style. His musicians as well.  And his friends also (Mathieu Boogaerts, Bertrand Belin, Albin de la Simone, Mina Tindle...).  We could feel the pressure on this Sunday at th...

It is Paul Saintenoy who, in 1898, realized this magnificent Neo-Gothic, Neo-Renaissance building for the pharmacist Charles Delacre. This former pharmacy has now turned into an art gallery which fully respects its magnificent interior architecture.

You can also admire its woodwork and splendid raised floor. It should be noted that the same architect also built the Old England, located a few meters further up, which now houses the Museum of Musical Instruments.

The story of Charles Delacre, former occupant of the Delacre pharmacy, is quite incredible. Indeed, in 1870 this trained pharmacist began selling chocolate, which, at the time was considered a tonic and cure. The success was such that he decided to open a shop dedicated to chocolate, right next to the pharmacy. Only two years later the first Delacre factory opened. In 1879 the pharmacist officially becomes “Court Supplier” and in 1891 the first biscuit, Pacha Delacre, is put on the market.