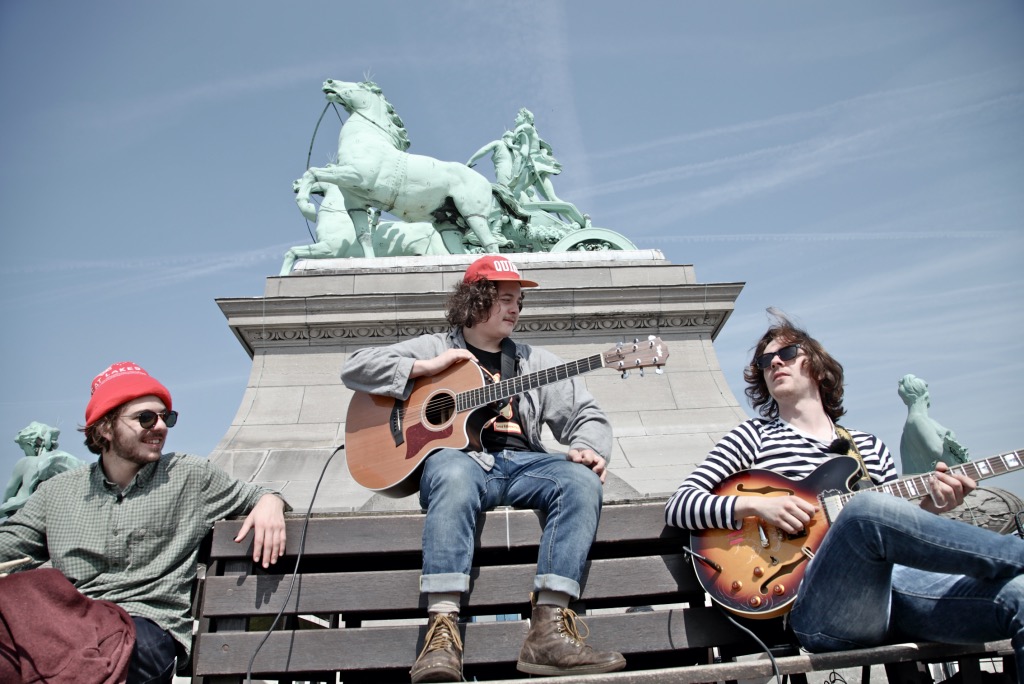 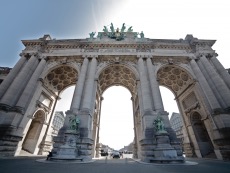 Originally, Parc du Cinquantenaire/Jubelpark covered an area of just 12 hectares and was developed as part of the major projects to extend and improve Brussels masterminded by Victor Besme, under the...

A white van drives up the Cinquantenaire parc parking lot.  A bunch of young guys come out, clearly still recuperating from a tough night… we wait for the panoramic terrace to open, they calmly settle on the stairs of the Army Museum, drinking coke, testing Liege wafels, simply enjoying the sun.

These guys are barely 20 years old, have an adolescent look and are easy to deal with. All smiles, they tell their story, the story of four school friends, on the outskirts of Philadelphia, who decide to start a rock band.  A few titles make their way to the internet and encourage them to record a first self-produced album in 2012: « Téléphone ».  After a few E.Ps and numerous concerts, they come back in 2015 with « A Flourish and a Spoil », an uninhibited, passionate and powerful new album.

The Army Museum just gave us permission to film on the panoramic terrace. Amused they climbed the arcades of the Cinquantenaire to play two titles of their album. Of course two titles adapted to the situation: an accoustic and an electric guitar, a small amplifyer, and a mini battery patched together for the occasion.
We would like you to discover the first piece: « 4th and Roebling », filmed without interruptions.