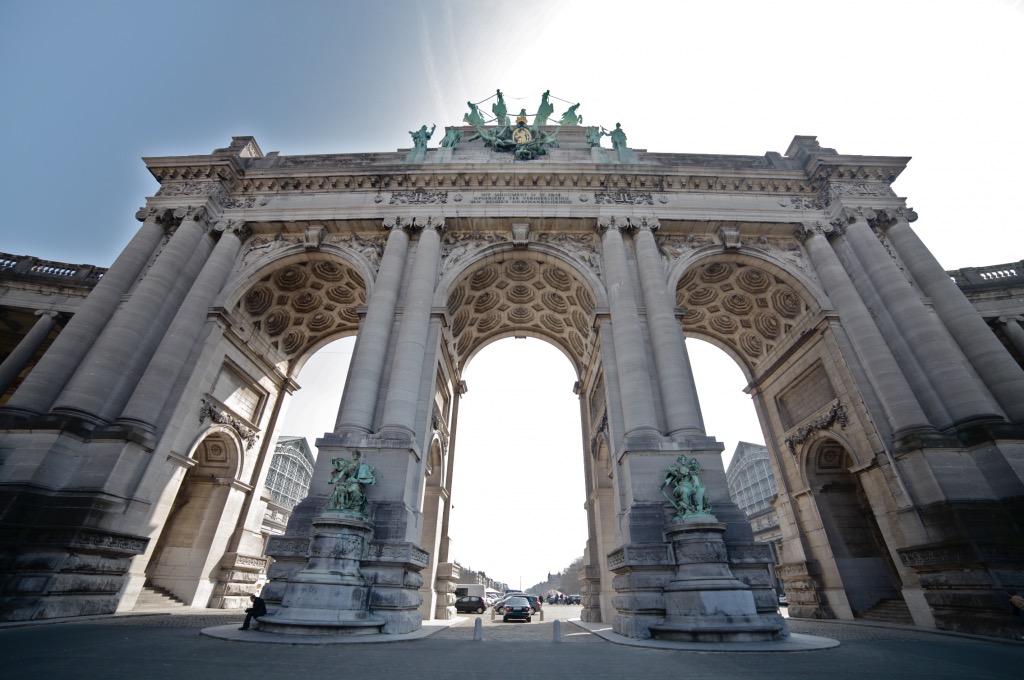 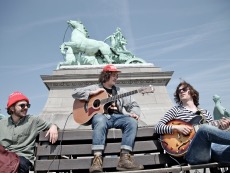 A white van drives up the Cinquantenaire parc parking lot.  A bunch of young guys come out, clearly still recuperating from a tough night… we wait for the panoramic terrace to open, they calmly set... 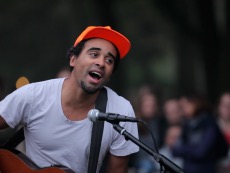 In 1999 Patrice, a young 20 year-old German, releases « Lions », a first E.P that allows him to perform the first part of the European tour of Lauryn Hill… This led to his first album entitle...

Originally, Parc du Cinquantenaire/Jubelpark covered an area of just 12 hectares and was developed as part of the major projects to extend and improve Brussels masterminded by Victor Besme, under the direction of King Leopold II.

In 1888, the city decided to annex the adjacent land, still uncultivated, in order to increase the area of the park to 30 hectares. The development, designed by Gédéon Bordiau, consisted of a French-style formal flower garden and an English-style landscape garden which were converted into a vegetable garden during the war. It constitutes the perfect backdrop of greenery for the imposing complex built to celebrate Belgium’s fiftieth anniversary which, today, houses a museum of art and history, a military museum and an automobile museum. In 1897, the Cinquantenaire/Jubelpark site was put to good use for the Universal Exhibition. The site was connected to the second hub of the event, the colonial section in Tervueren, by an impressive avenue which had been planned for some time. The festive atmosphere of the event captured the attention of all of Europe between 10 May and 8 October. Until 1930-1934, the park was the setting for a large number of national celebrations, such as Belgium’s centenary, commercial events, cycling and equestrian races, car exhibitions and air shows. Today, it serves as the starting point for the 20 kilometres of Brussels race and hosts numerous other events.