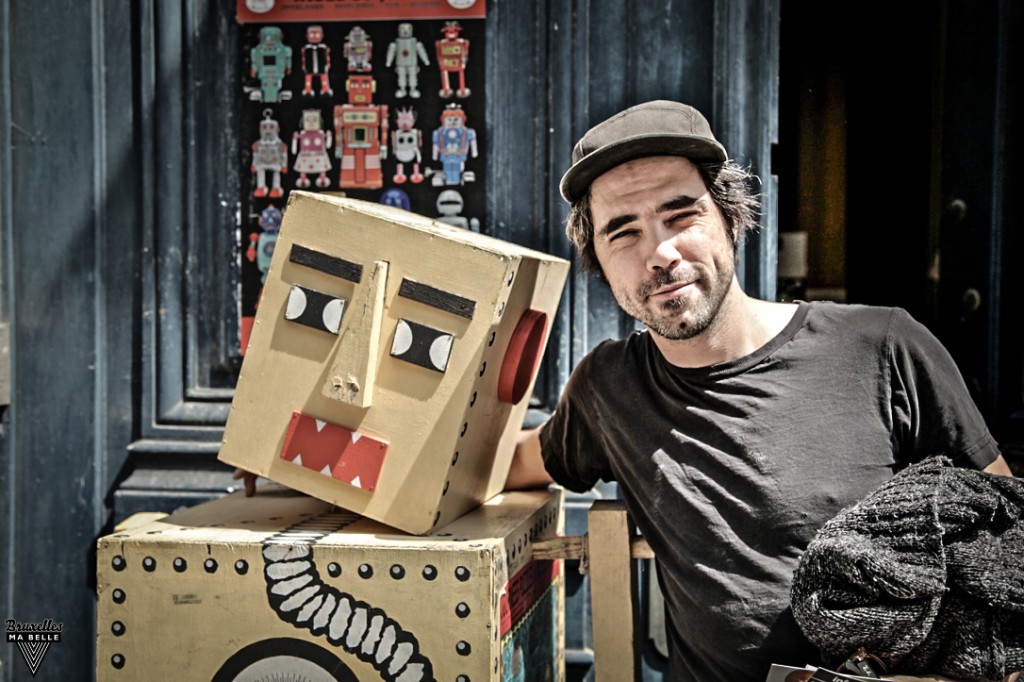 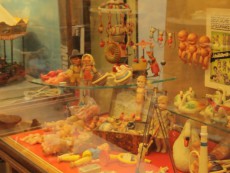 Learning through play? 25,000 toys, from 1850 to the present day, each illustrating aspects of toys and of games: toy cars, mechanical toys, aeroplanes, boats, puppets, etc. Not to be missed: little ...

In 2012 we shared a magical moment with Patrick Watson and his band in the Saint-Gery Halls. Acoustic guitars, trumpets, violin and other string instruments were united to accompany the Canadian singer during two songs.

Three years later we met him again in the Brussels Toy Museum. The enthousiastic and spontanious Watson directly placed himself in the minivan for children that is located in the middle of the room under the glass dome.

Patrick Watson joined by his four musicians played the wonderful «Places You Will Go» from his fifth album «Love Songs For Robots », a love song record dedicated to robots… Once again a unique and magical moment…

We are impatiently waiting for his next album at which point we hope to film him again! 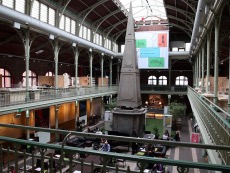 For centuries, the outline of a church towered above the working-class district of Saint-Géry. In 1798 it was destroyed, and a square was built in the same place. A fountain with an obelisk from Grim...

We were really happy to welcome the Canadian Patrick Watson in Brussels.  His universe and voice are unique and the Belgian public always greets him with great pleasure.  He was playing at the  Ancienne Belgique that very night so we found a place that we love for its history and architecture as well as its current use: LES HALLES SAINT-GÉRY.

It’s in this former covered market inaugurated in 1882, since 1999 an information center devoted to Brussels’ heritage while also housing a bar and numerous exhibits, that we decided to settle with cameras and microphones.  Luckily this magic place also has a grand piano which was just perfect for the Canadian’s performance of a song for voice and piano… But as is often the case with accoustic sessions, what is planned ahead doesn’t always come out that way!

As we were waiting for Patrick Watson to play the piano alone, here he shows up, all smiles, accompanied by a violinist, trumpet player, drummer and two guitarists… This time, the piano will simply serve as a back-drop!

It’s in the big hall that is currently devoted to chess players that this joyful bunch interpreted the sublime « Into Giants » and “Words in the Fire” from their fifth album « Adventures in your own Backyard ».