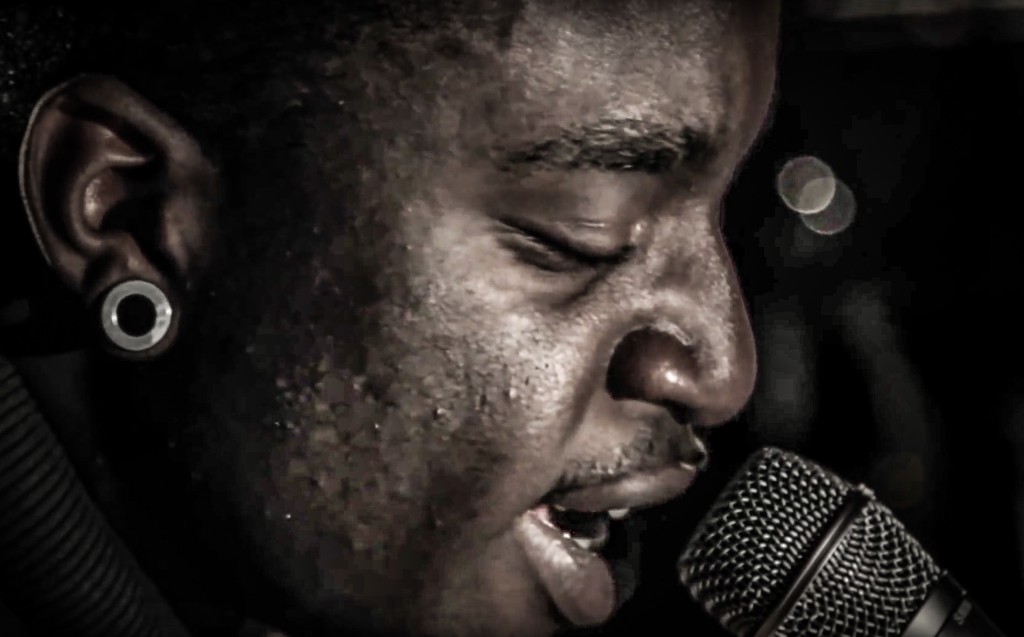 If you want to get a feel for new musical talent, just go to the Botanique and listen to each of the programmed artists.  Among the three concert halls is a small arched cave in the building’s basement.

This is where, in 1835, the Belgian agro-food star was born: the endive, at a time when the Brussels botanical garden was still in full swing.  This room with a capacity of 200 people is a real stepping stone for international artists.  If you’re lucky you may have been among those to discover Alt-J (March 2012) or Michael Kiwanuka (November 2011) when they just started out…

This time our curiosity pushed us to listen to this artist with the strange name of PETITE NOIR.  This young South-African was born in Brussels of Congolese and Angolian parents but grew up and lives in South Africa. His music also is the result of numerous blends: you will find him touching on rap, electro, rock, jazz, hip hop as well as traditional South African music!

For lack of time, we settled in the middle of the Witloof Bar to film Yannick llunga and his musicians who interpreted « Disappear ».