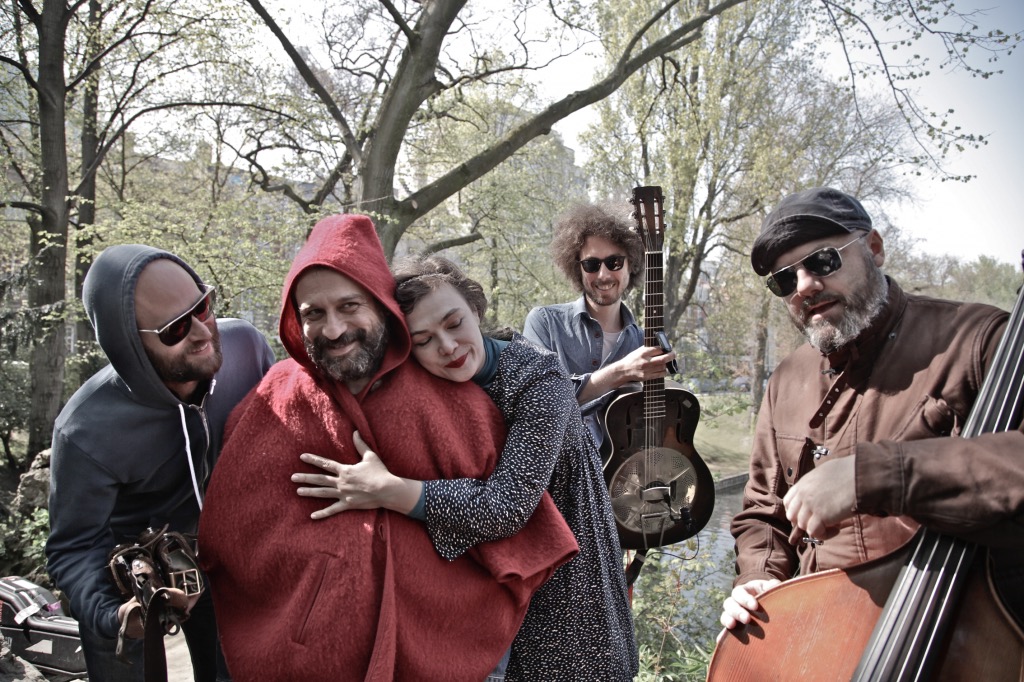 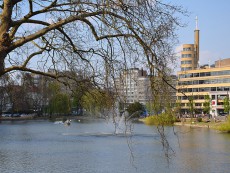 The Maelbeek stream, which had its source not far from the monastic buildings of the Abbey of La Cambre, is now partially channelled and of the seven ponds that formed the stream, only the two large p...

When the sun shines on Bruxelles la belle, the sky is the limit!  Like filming the joyful Moriarty by the water of the Etangs d’Ixelles, for instance!

A few hours before their Flagey concert, the band took a short walk around the pond. Double bass, guitar, snare drum and harmonicas in hand, they settled at the high end of the pond to interpret two titles of their new album « Epitaph ». To start with, here’s the awesome « When I Ride! »