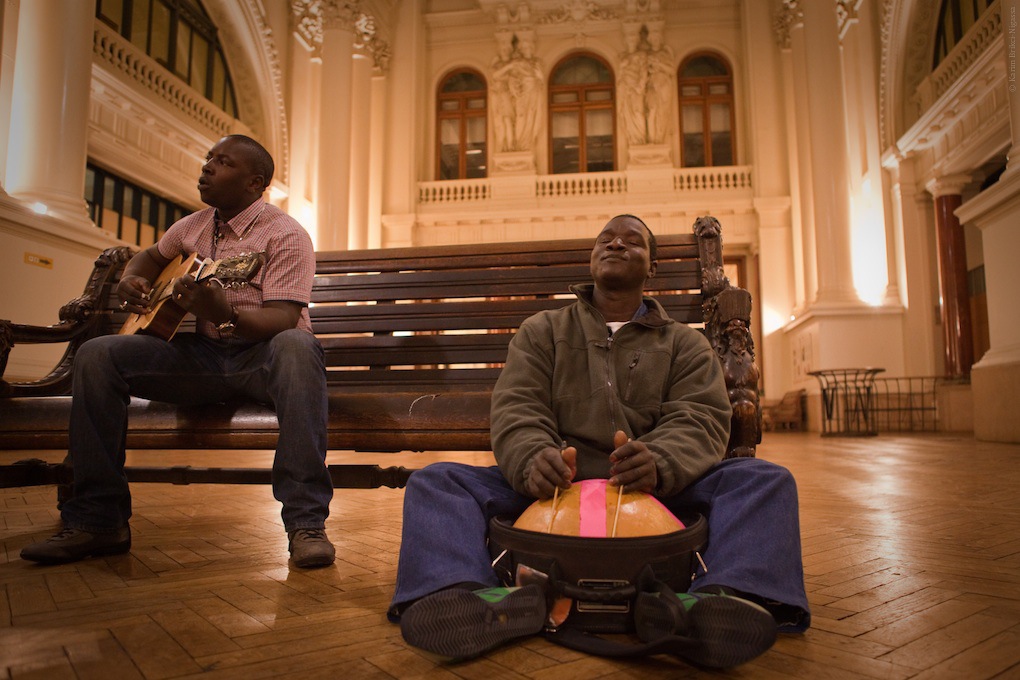 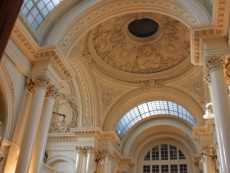 The Stock Exchange of Brussels, which opened in 1873, centralized old premises previously scattered across the city. The building was part of a large-scale project for the redevelopment of the city c...

It’s never easy to make a name for yourself when you’re born “son of…”   Nevertheless, Vieux, the son of the Mali music legend, Ali Farka Touré, has been winning recognition as one of Mali’s major Blues artists for the past six years with four albums.

Inspired by the music of his father, he decided to mix American pop-rock music with traditional instruments…

It’s in the middle of his world tour for his latest album « The Secret » that we had the pleasure of welcoming Vieux. In order to offer him a place as impressive as the musical heritage that he carries with him, we decided to take him to the Brussels Bourse.  A building that most people only know from the outside.