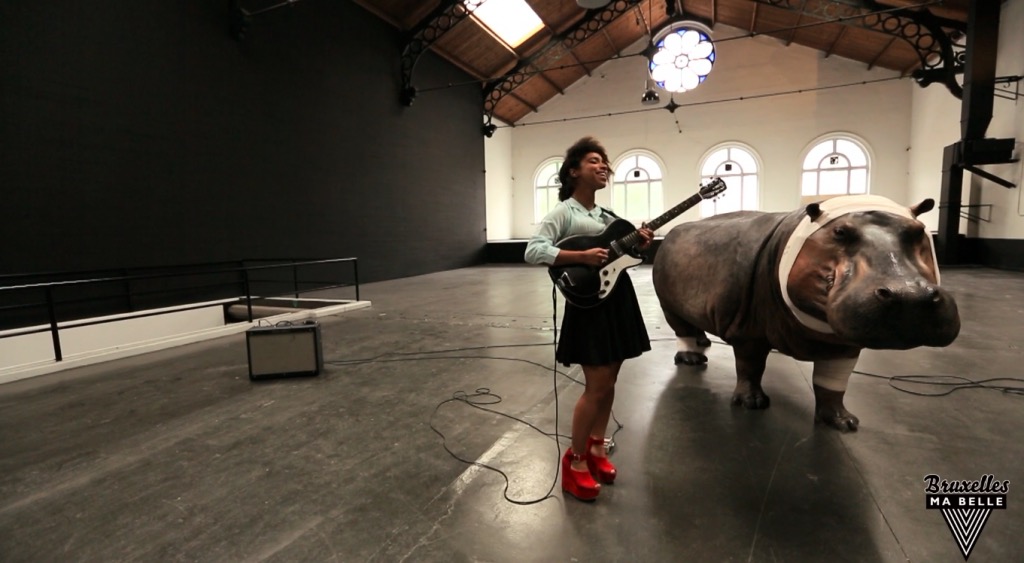 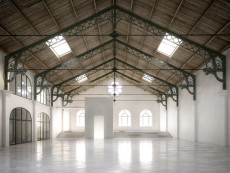 La Patinoire royale, or « Royal Skating », as the Belgians used to call it, was built in 1877 in the heart of the Saint- Gilles district. The building was originally used as a roller skating rink, o...

We had nicely settled in the beautiful Valérie Bach gallery of the incredible Ancient Royal Skating dated 1877, when the British young lady (barely 23 years of age) appeared in front of us… Her elegance and charm gave an instant effect. Then her extreme kindness and finally, after a few guitar sounds, her voice…  We were totally won over…

Lianne La Havas has an undescribable timbre… Her compositions, half folk, half soul, filled with melancholy seduced the audience present during her last sold-out date at the Nuits Botanique. After two wonderful EPs, our young English lady is releasing a first classy album that will undoubtedly become a real success.

We chose therefore to use the two art gallery rooms as a backdrop for the titles chosen by Lianne La Havas. The first one is the inevitable « No room for doubt, » a beautiful love song performed in the former shed of the Skating, currently the main room in the art gallery.  We then settled in the principal room of the former Skating… totally empty, with as sole accessory a cardboard hippopotamus, remains of an old exhibit.  It’s with this funny face-to-face that we propose to listen to a second title «Is your love big enough?».