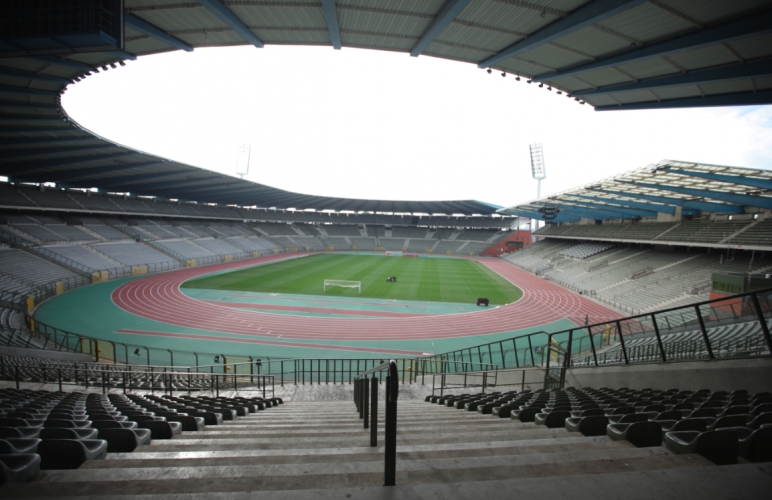 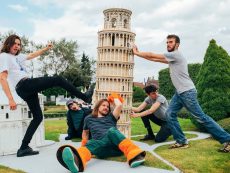 You are starting to get used to it:  the Belgian rock scene is offering us more and more nice surprises! After BRNS, Great Mountain Fire, PAON, Le Colisée… Robbing Millions is appearing. We had ...

It’s in Laeken that Brussels hides its biggest gems: the Atomium, the Exhibition Park, Océade, Kinepolis, Mini-Europe … But these days it is the King Baudouin Stadium that receives tens of thousands of supporters dressed in red, yellow and black!

In 1926 the Belgian government gave several strips of land to the city of Brussels close to the Royal property in Laeken in order to build an exhibition space of international stature.

In 1930, Prince Leopold inaugurated the Centenary Stadium, a first iteration of the King Baudouin stadium in light of the Track Cycling World Championships.

At the end of the Second World War, the Centenary Stadium was renamed Heysel Stadium.

May 29, 1985, however, was a tragic date in Belgium’s sports history because of the “Heysel Drama.”  In the finals of the 1984-85 Champion Clubs Cup between Liverpool and Juventus, separation grids and a wall collapsed under the pressure of the weight of fans, causing the death of 39 supporters and injuring over 600 people. Hooliganism had struck.

Following this tragedy and to host Euro 2000, the stadium was totally renovated and renamed “King Baudouin Stadium” following the death of the latter in 1993.

With a capacity of 50,000 seats, the stadium regularly hosts concerts by the biggest international stars: U2, Robbie Williams (back August 3), Johnny Hallyday, The Rolling Stones … and the biggest sporting events: in addition to be the home base of the Red Devils, it welcomes every  Belgian Cup final as well as the Van Damme Memorial.

A permanent exhibition is held at the King Baudouin which allows you to take a look behind the scenes of the stadium, to visit the dressing rooms of the Red Devils, and to relive the greatest matches that ever took place there.