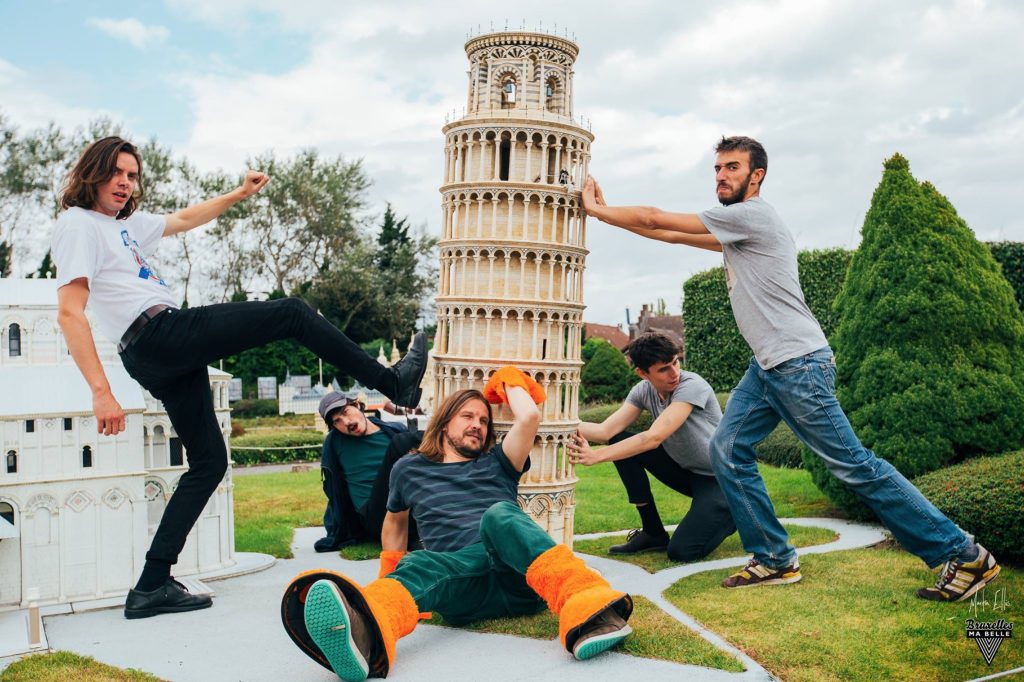 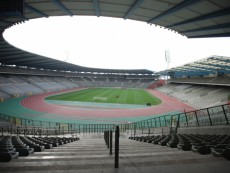 It’s in Laeken that Brussels hides its biggest gems: the Atomium, the Exhibition Park, Océade, Kinepolis, Mini-Europe ... But these days it is the King Baudouin Stadium that receives tens of thousa...

You are starting to get used to it:  the Belgian rock scene is offering us more and more nice surprises!
After BRNS, Great Mountain Fire, PAON, Le Colisée… Robbing Millions is appearing.

We had not seen them arrive for the simple reason that the five Brussels artists auto-produced their first EP “Ages and Sun” all by themselves in their little corner.  Six crazy titles that will make you dance during the nicer days… No need to listen more than once to know that we just had to film them!

They only had ten concerts behind them but they were more than ready for a battle in the totally empty Stade Roi Baudouin! 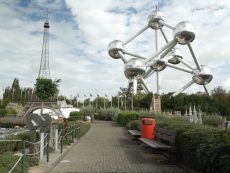 Located at the foot of the Atomium, MINI-EUROPE is the only park where you can have a whitlestop tour around Europe in a few short hours. A truly unique voyage ! Stroll amid the typical ambiance of t...