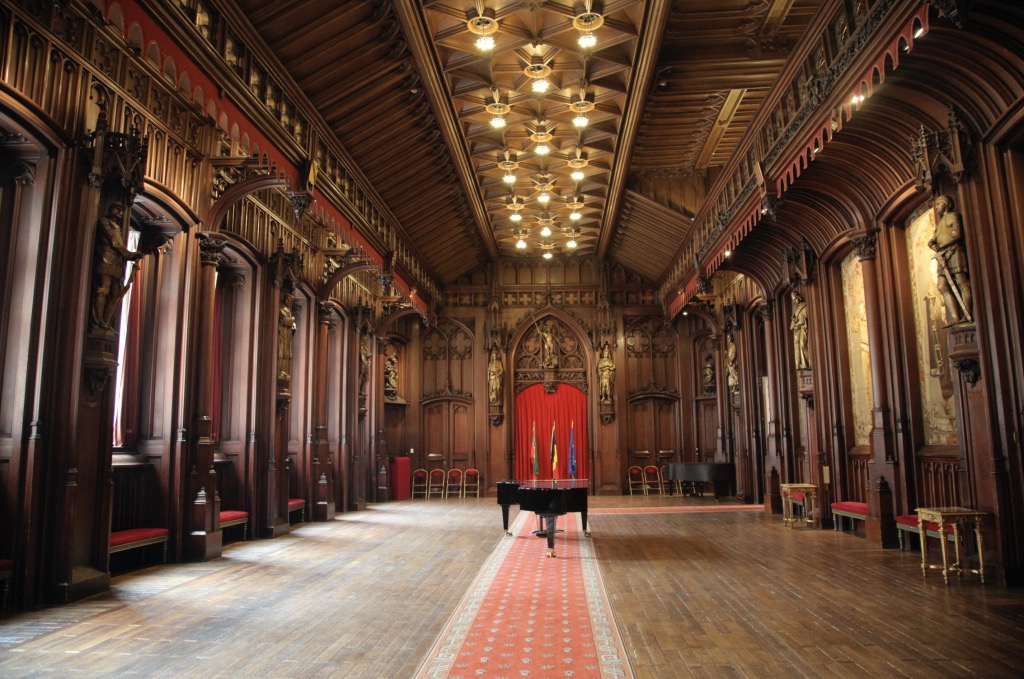 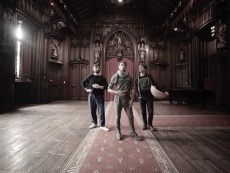 Frànçois and the Atlas Mountains

It was a day like no other… First of all we arrived on the Grand Place by car and parked without anyone saying anything to us… Then a secret door to the town hall was opened.  Then the door to t...

Without doubt the most beautiful edifice in Grand Place, Brussels City Hall was seriously damaged by Marshal Villeroy’s bombardment in 1695. It was quickly rebuilt with a wing being added at the rear.

In the 19th century, it was adorned with 290 statues during a campaign of restoration initiated by the architects Suys and Jamaer. This campaign also focused on renewing the interior decoration which wonderfully illustrates the history of Brussels, starting in the first floor lobby, the walls of which are covered with portraits of the leaders of our regions. These include Empress Maria Theresa, Napoleon I and King William I of the Netherlands and King Leopold I by Franz-Xaver Winterhalter. A succession of aldermen’s offices contain numerous portraits depicting the mayors of Brussels. The municipal council chamber, where the States of Brabant would meet, has preserved its 18th century decor and continues to be used for work meetings. The Gothic room was where the Dukes of Brabant would, in former times, swear to respect the city’s laws and privileges. The wedding room was the setting for many unions, including those of the children of King Albert II, Princes Philippe and Laurent, and Princess Astrid. To finish, it should also be pointed out that foreign heads of state visiting Brussels are often honoured on the balcony, which offers a unique perspective from which to admire Grand Place.