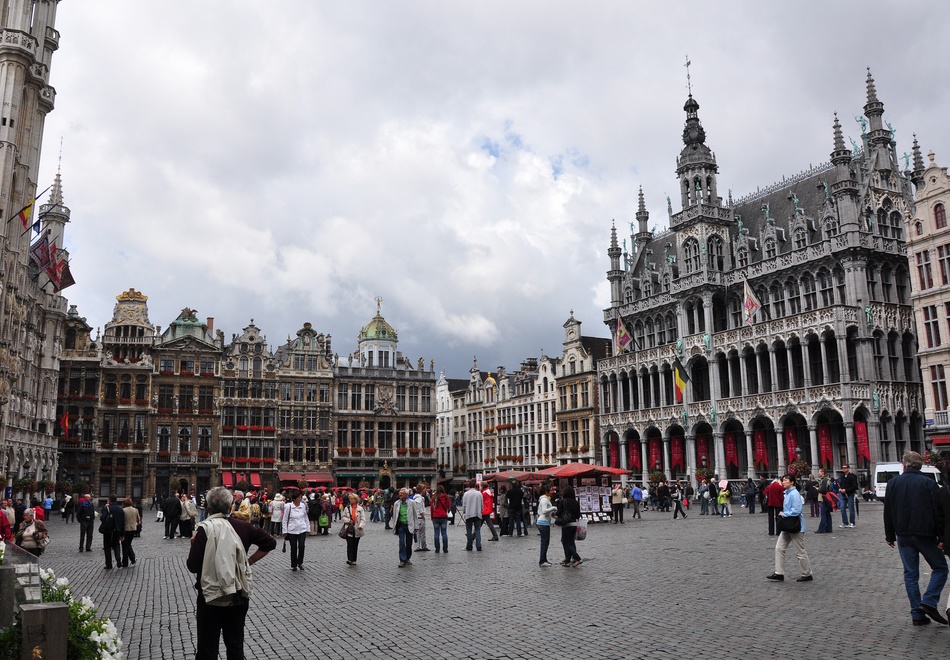 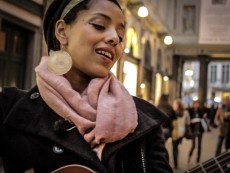 Mariama is German of Sierra Leonese origin.  It would be too simplistic to compare her music to that of Yael Naim, Ayo or Nneka because Mariama offers us dynamic and sensitive soul thanks to her in...

If, according to Jean Cocteau, Grand Place is the most beautiful theatre in the world, it is undoubtedly because it has always been stuck in the middle of a tug-of-war between the local authorities and the princes.

Since the Middle Ages, it is in Grand Place that all types of markets and fairs have been held; where festive gatherings were organised or where the pomp and splendour of official ceremonies was put on show. It was there that the first Ommegangs organised their colourful processions, while the Joyeuses Entrées (a series of ceremonial public visits) of our governors were celebrated here in a dignified manner prior to Belgium’s independence. Sadly, it was also the scene of the first execution of a Lutheran in Europe. Others were to follow, including the Counts of Egmont and Hornes. A symbol of the pride and power of the Netherlands, Grand Place was the target of a bombardment by Marshal Villeroy’s troops, under the direction of Louis XIV, in 1695. Reconstructed with pomp and splendour, it is today, still, the scene of major events and formal occasions.