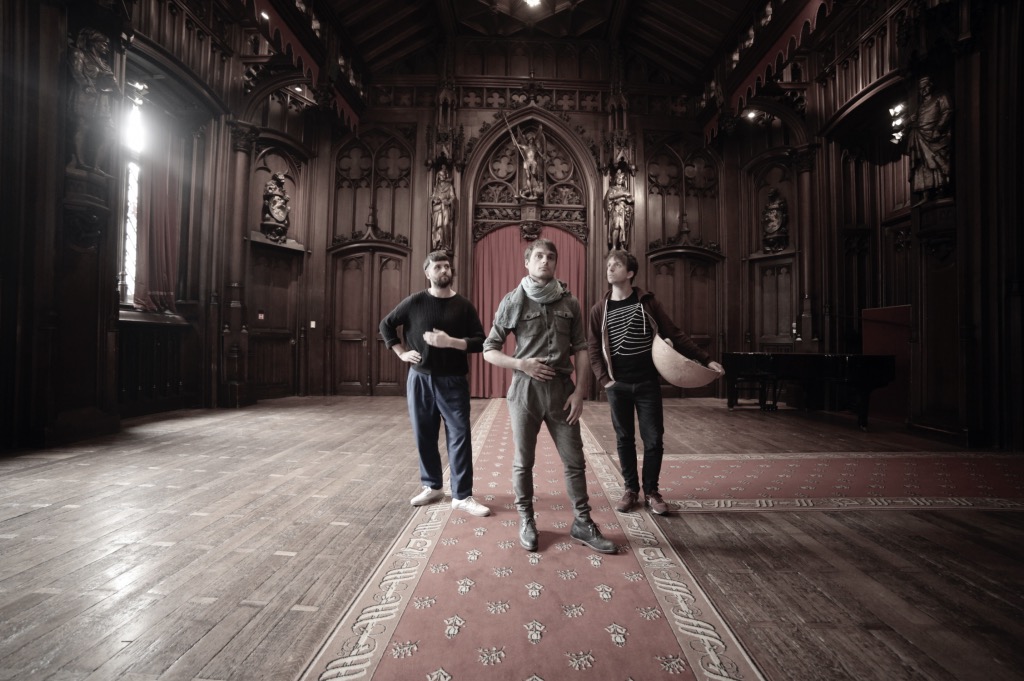 Frànçois and the Atlas Mountains 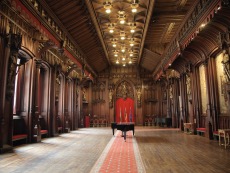 Without doubt the most beautiful edifice in Grand Place, Brussels City Hall was seriously damaged by Marshal Villeroy’s bombardment in 1695. It was quickly rebuilt with a wing being added at the rea...

It was a day like no other… First of all we arrived on the Grand Place by car and parked without anyone saying anything to us… Then a secret door to the town hall was opened.  Then the door to the magic Gothic room. Just for us.

An hour later, Frànçois also arrived.  He observed the ceiling, the paintings, the tapestries. He smiles, drinks his coffee, and settles behind a piano that is usually reserved for classical concerts.

Then Amaury and Gerard, two members of Atlas Mountains who accompany Frànçois on stage come in.  Then Charlotte & Emma, two cellists invited for the occasion, appear.

Frànçois holds very few video sessions.  They take up too much of his time and energy.  But this time it meant a lot to him, he wanted to do it right. A good thing because so did we…

If you don’t know this fabulous band yet, run to discover their singular universe!