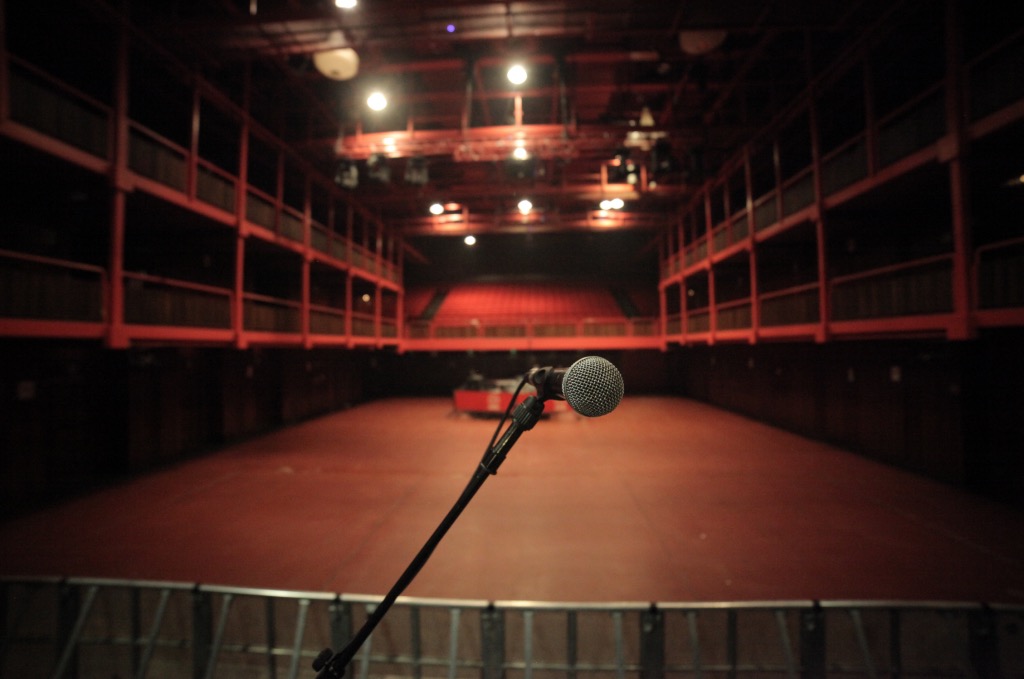 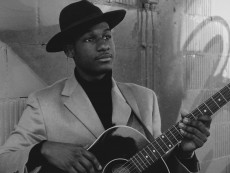 A grey day in Brussels. And yet we were really excited to shoot Leon Bridges, the new rising star of American Soul.  His first album "Coming Home" is a success with the general public and music criti...

Although the main entrance to the complex is now situated on boulevard Anspach, for a long time, the audience entered the former concert venue via rue des Pierres, where the Meerslieden (Corporation of Overseas Merchants) banquet hall used to stand.

In 1913 it reopened as a huge brasserie holding concerts, known as the Vieux Düsseldorf. Renamed Bruxelles-Kermesse after the war, it only became the Ancienne Belgique in 1931 when the building was bought up by Mathonet, a businessman from Liège. Thanks to him, the theatre set an example to be followed by other European music halls. Annie Cordy, Charles Trenet, Gilbert Bécaud, Charles Aznavour, Brassens, Piaf and Adamo all performed here. In the mid-1950s Mathonet joined forces with Bruno Coquatrix, the creator of the Olympia, and the Ancienne Belgique hosted the stars of French pop music such as Johnny Hallyday, Jacques Dutronc, France Gall and Claude François. But the venue was declared bankrupt in 1971 and the Ancienne Belgique was bought up by the Ministry of Finance. Two sets of renovation works took place in 1982 and 1993, and the venue was reopened in 1998. Today this famous venue is a key part of the Brussels cultural scene with two spaces hosting singers and bands of international renown. Considered as one of the best in Europe for its acoustics, the larger theatre of the two has a capacity of 2,000 standing and 740 seated. The other, known as the Club, can hold 280 people, and is located on the first floor.