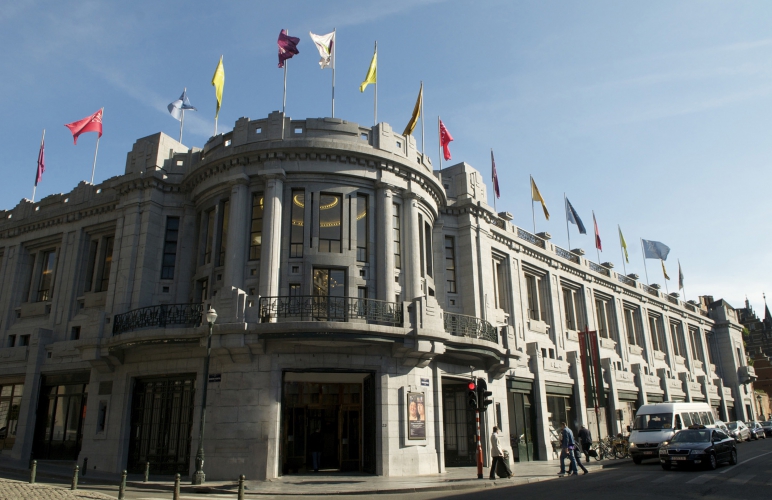 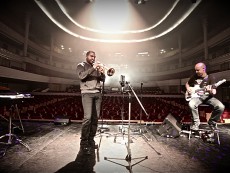 Following the First World War, the idea of a building to host various cultural events took shape, but it was thanks to Henry Le Bœuf that it became a reality. An avid lover of music, he founded a non-profit association to collect the funds required for its construction.

The building, designed by Victor Horta, covers more than 10.000 m² and is organised around the famous Henry Le Bœuf room. Inside, the inclined floors, numerous staircases, sliding doors and successive spaces conspire to disorientate the visitor. Another feature is the omnipresent natural light that floods the space through numerous huge skylights, an opportunity that the architect seized upon though extensive use of reinforced concrete and steel. “We owe it to the Palace of Fine Arts for having freed Brussels from its provincialism” wrote an arts critic on its 25th anniversary in 1953. Since it was created, this institution has quickly gained an important place on the national and international cultural scene. Today, the Palace, renamed Bozar, continues to be the setting for an extremely rich variety of prestigious exhibitions, concerts and events. These include the final of the Queen Elisabeth Competition and, in Spring 2014, a conference by American President Barack Obama.