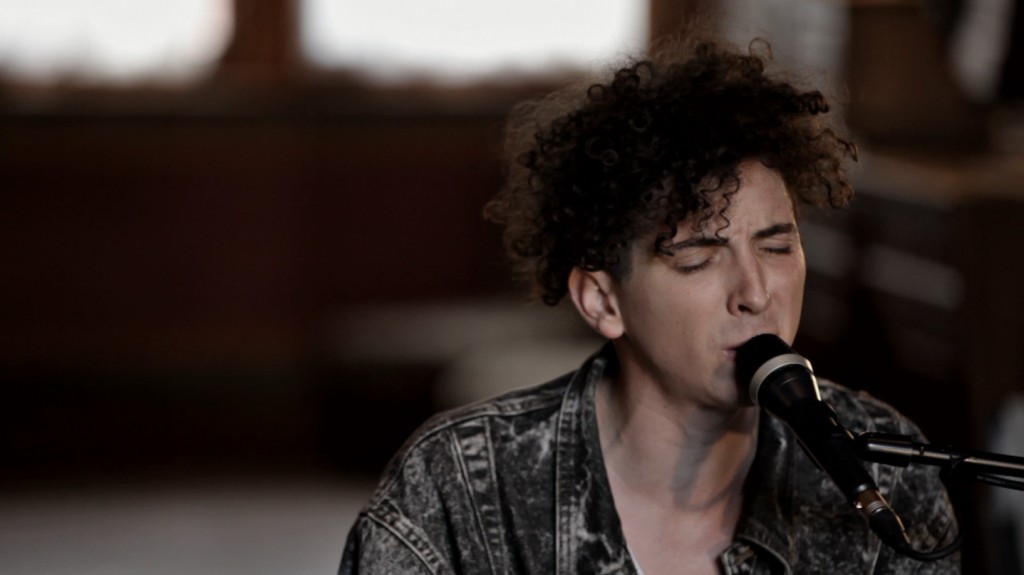 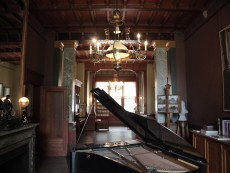 In 1893 Horta was 32 years old. Following his internship with Alphonse Balat, the design of several houses in Ghent and several other projects, his friend Eugene Autrique, an engineer at Solvay, asks ...

Not far from the Botanique you will find the Autrique house: this is the first mansion built by the 32-year old Victor Horta.  In this Art Nouveau atmosphere Trevor Powers and his guitarist played a wonderful acoustic version of “Kerry” from Youth Lagoon’s third album « Savage Hills Ballroom ».

Trevor just announced, however, that he will abandon the « Youth Lagoon » adventure. Sad news, of course, but we are nevertheless happy to have been able to film this magical moment with this awfully kind songwriter!