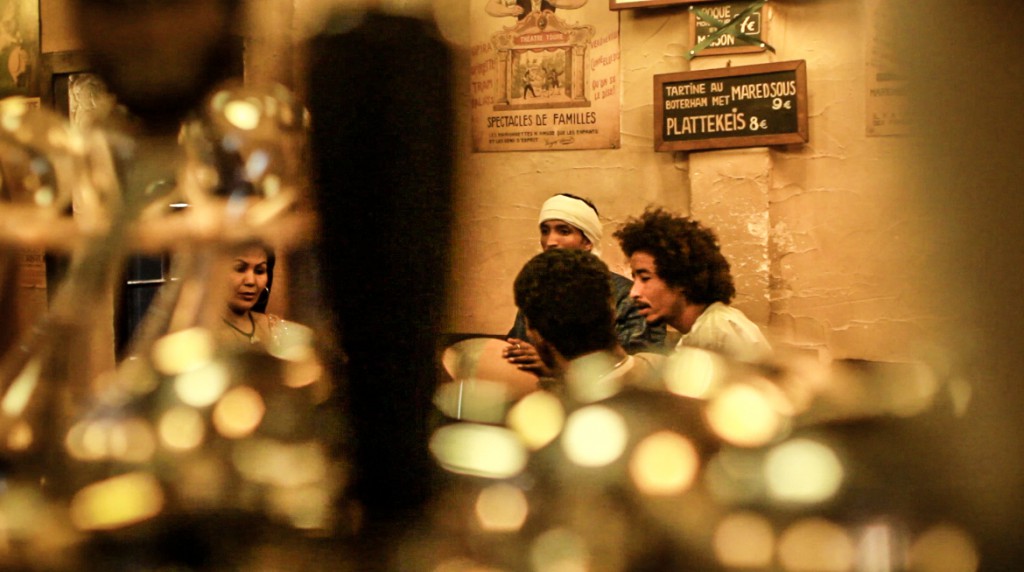 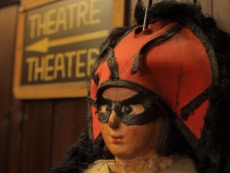 Bordering the Impasses Schuddeveld and Sainte-Pétronille, you will find one of the favourite places of Brussels citizens: La Maison de Toone. The Maison de Toone is simultaneously a typical estamine...

In the spirit of the Brussels program offer, which invites you to applaud musicians from all over the world performing in various concert halls, we also felt like we wanted to take you on an accoustic session trip with artists from all corners of the globe. That is why we were particularly happy and honored to meet Tamikrest, a band from the Mali desert.

Lesser known than their cousins, Tinariwen, but also much younger, these Touaregs just released their second album a few months ago « Toumastin ». A few hours before presenting it to the Ancienne Belgique audience, they allowed us to guide them through a winter cold city center before finding refuge in the wonderful Théâtre Royal de Toone.
It’s in the calm and dimmed atmosphere of the ‘estaminet’ (read “pub”) of this very typical puppet theater that our invitees interpreted the magnificent « Aidjan Adaky ».

Make yourself confortable, pour yourself a nice cup of hot tea, and get rocked by this delicious mix of traditional Touareg and Western music.