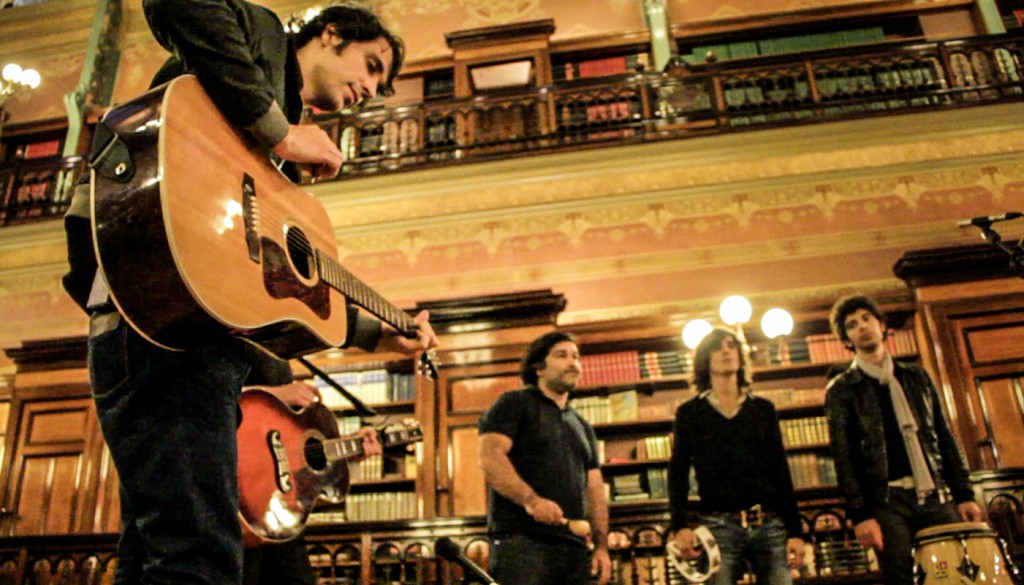 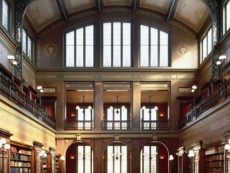 Built at the initiative of the industrialist patron Ernest Solvay, the building which was constructed to host an Institute of Sociology is now known as the Bibliothèque Solvay (Solvay Library). It wa...

For over a decade now, the Tahiti 80 from Rouen, have been bringing us colorful pop music. Big stars in Japan, they remain less known on their own soil.

On their trip to Brussels, we invited them into the gorgeous Solvay Library to interpret two titles from their latest album: “Keys to the city” and “Solitary Bizness ».