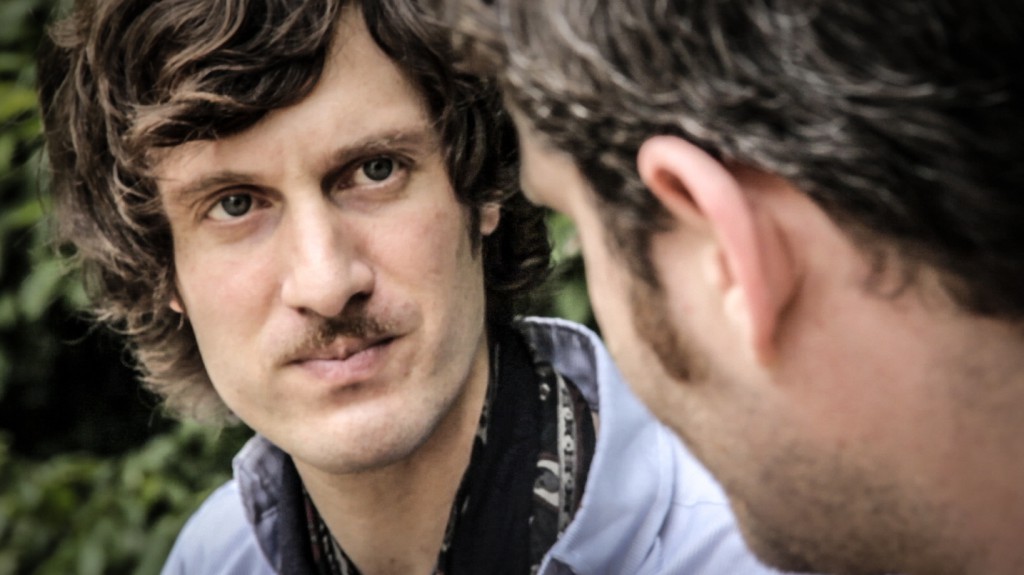 If there’s one thing we really enjoy doing at the Botanique it’s to get lost in its gardens.

In May, the flowers bloom, children play in the fountain and last but not least, the Botanique offers us its festival.  We filmed a good man in a corner of the park.  Singing he joined his guitarist… A few hours earlier he had played his last album “Courchevel” for the Nuits Botanique 2011.

A wonderful moment that shows the magic that comes from his Live performances!

If only everything could be so simple…