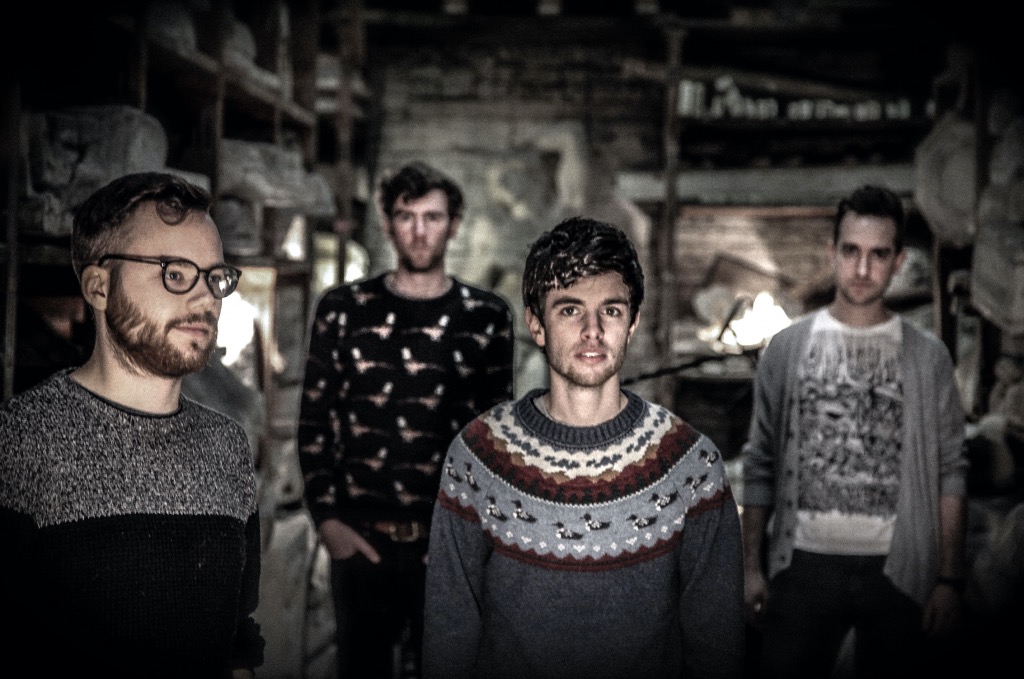 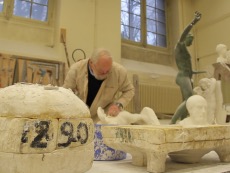 Originally, as well as the workshop, there was also a plaster cast museum, mainly used for educational purposes, created at the instigation of the Belgian Royal Commission for International Exchanges....

In March, 2012 we filmed “Mexico” by the Brussels four of BRNS in the hallways of the Cirque Royal (the video can be viewed at the bottom of the page).

Two years, an EP, 7 titles, and hundreds of concerts later, we very much wanted to do another video together.  We therefore looked for the perfect place that would allow our quartet to let go of all its energy, without holding back… After quite some research we finally found an agreement:  it’s in the very secret ATELIER DE MOULAGE, hidden in the Cinquantenaire park, that we take place…

They finally settled down in the middle of sculptures, ancient molds, and shelves filled with history.

We suggest that you discover two pieces from their new album “PATINE:” both powerful and exciting titles that transport you and move you from within.  We hope these videos will make you want to see the quartet on stage because that’s where BRNS’ magic operates!