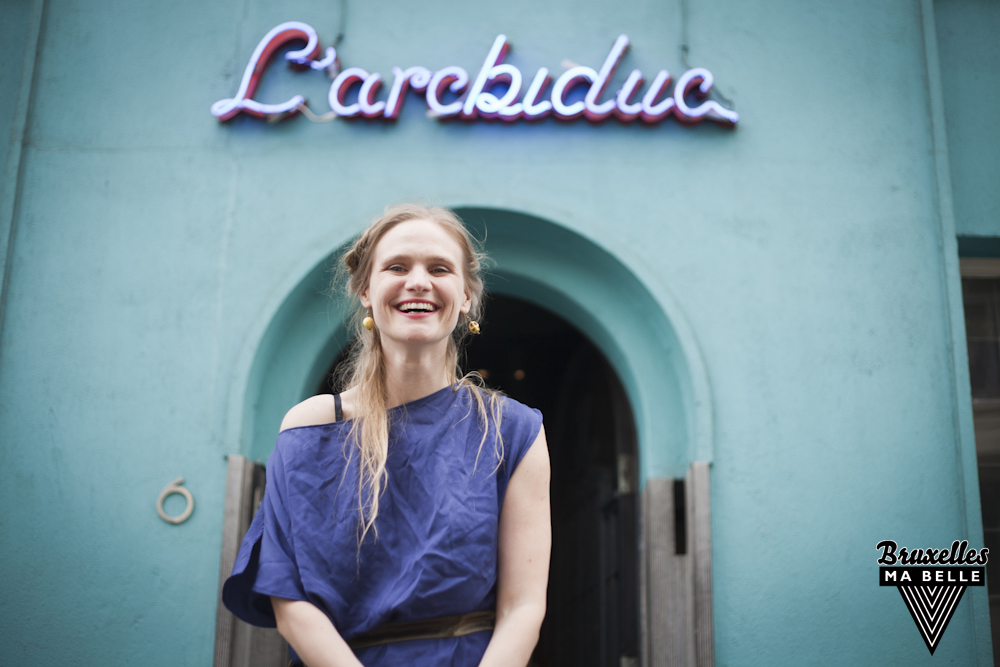 Created by Madame Alice in 1937, the premises were taken over in 1953 by the jazz pianist Stan Brenders, who turned it into a jazz temple. In 1985 it was sold to Nathalie and Jean-Louis Hennart who m...

With her profound look and natural class, An Pierlé might just intimidate you.  But then come the jokes and the smiles. That’s the way we filmed this Ghent singer.

We spent hours with her in a closed bar she knows quite well: the Archiduc.  Poor light, no customers, a piano in the middle of the bar.  Ideal conditions to film a singer we love very much.  Her long-awaited new album “Strange Days” had not yet come out so minute after minute we tasted songs that nobody had ever heard before… For this new opus, the Ghent singer decided to return to the roots.

The same roots that made her known to the general public in 1996 with a piano/voice cover of “ARE FRIENDS ELECTRIC” of Gary Numan.  Indeed, the first title she brought was a surprising and moving version of the hit “Such a Shame” of the English band “Talk Talk” (1984).

Seated on a balloon, she let her fingers glide over the keyboard of an old piano for a second title: the wonderful “Strange Days”…