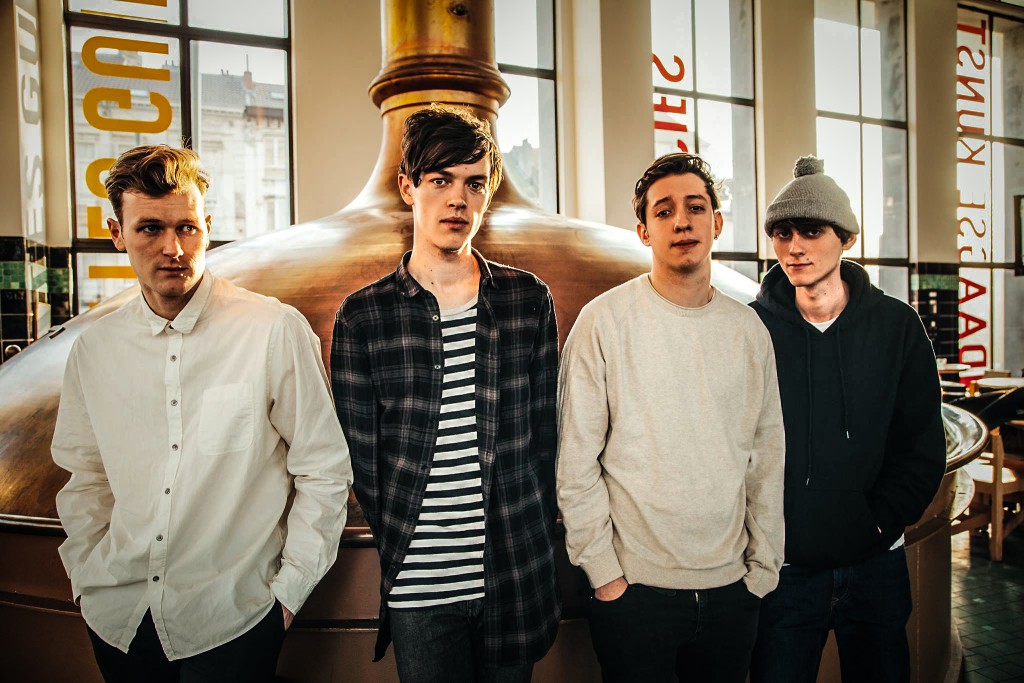 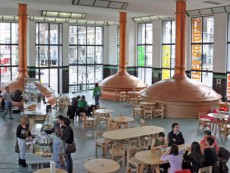 At the corner of Avenue Van Volxem/Van Volxemlaan and Avenue du Pont de Luttre/Luttrebruglaan stands a concrete building that combines the stylistic aspects of Art Deco with industrial functionalism...

While one barely discovers GENGAHR via a few excellent titles posted on the internet, and while one falls immediately in love with its pop melodies and the high-pitched voice of its singer, we see that the four Londeners are invited by their big brothers, the ALT J, to accompany them on their gigantic European tour.

At barely 25, the four guys, childhood friends, are more exposed than ever before.  Celebrated by the musical press (NME, The Sunday Times, Independent…), and a contract with the excellent independent label “Transgressive”, which gave birth to names like Foals, Battle, Two Door Cinema Club, Bloc Party, Iron & Wine or Regina Spektor, they’re getting ready to issue their long-awaited first album.

Before discovering the biggest theaters in Paris, Amsterdam, Berlin, Milan, Munich, Vienna, Copenhague, Manchester or London, they first came to a crowded Forest National.  A couple of hours prior to this concert, they joined us at the former Wielemans-Ceuppens brewery, now the WIELS Contemporary Art center.

They settled in the middle of the brass tanks to bring us two titles from “A Dream Outside”.
And you ain’t heard nothing yet!